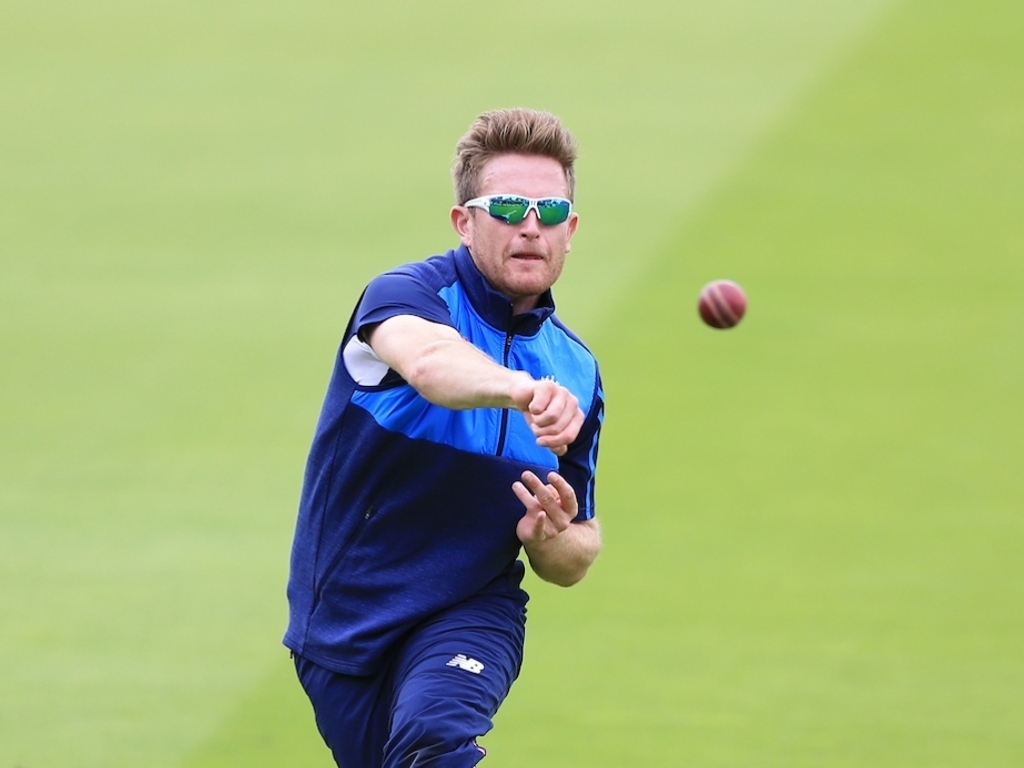 England skipper Joe Root has revealed that Hampshire spinner Liam Dawson will play his second Test for his country.

The first of four Tests between England and South Africa gets underway Thursday July 6th with Dawson preferred over paceman Toby Roland-Jones.

Roland-Jones was the only uncapped player in the twelve-man squad named earlier this week.

ALSO READ: Dawson not thinking too far ahead

Root also revealed England’s intention to use Yorkshire’s Gary Ballance at number three against the Proteas.

Dawson made his Test debut against India in Chennai joining the squad as a replacement for the injured Zafar Ansari.

It will be the first time since 1993 that England have opted to field two spinners in a Test match at Lord’s.