Home News Day/Night Test decision will be made June 8

Day/Night Test decision will be made June 8 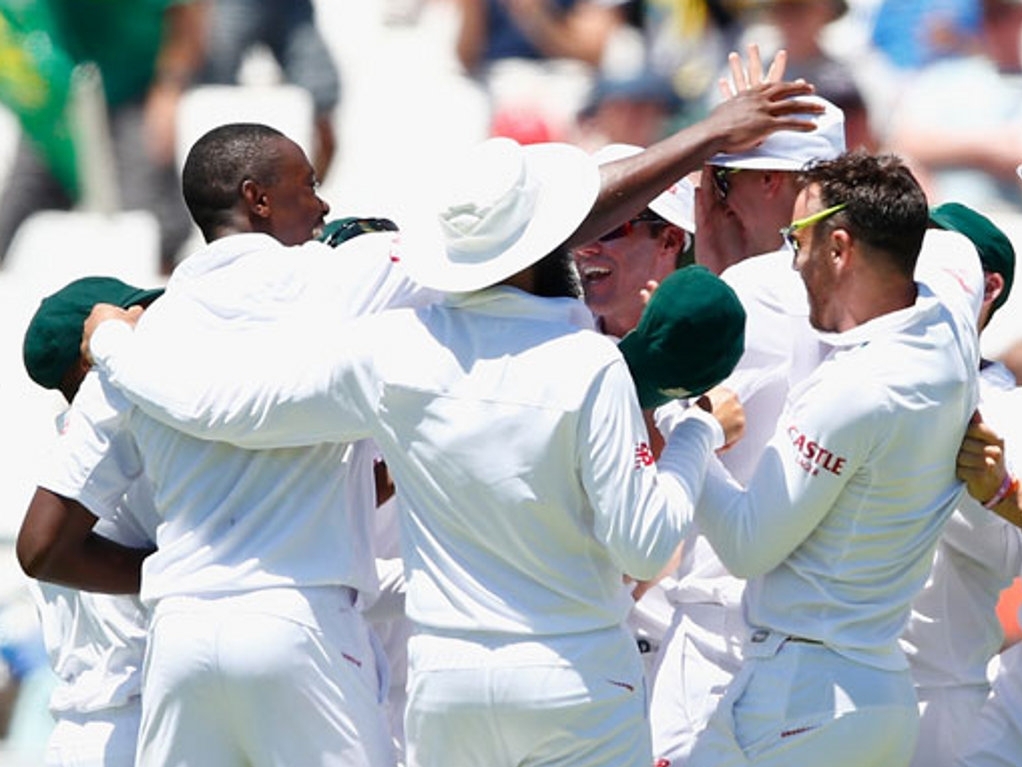 An announcement will be made on June 8 regarding whether or not November's Adelaide Test between Australia and South Africa will be played as a day/night Test.

CEO of the South African Cricketers' Association, Tony Irish told ESPN Cricinfo: "[The player body is] still dealing with the issue [and will have a] final decision one way or the other within the next two days".

Irish had earlier said: "The players' strong desire to play this as a normal Test match is testament to how much they actually care about the series."

South Africa have suffered a massive knock in the rankings dropping from first to sixth in the last year after a washed out series in Bangladesh, defeat to India away, and England at home.

The South Africans feel that Australia would have an unfair advantage, having already played a pink-ball test, and are thought to be unwilling to hand the initiative to their rivals by agreeing to play in unfamiliar conditions.

Ahead of the only previous day/night Test Cricket Australia offered New Zealand's players a million dollar incentive. It is not known if a similar incentive has been offered to the South Africans.

Cricket Australia has offered South Africa a trial match in the build up to the test, which would allow the players to come to grips with the challenges playing with the pink ball present.