DCMS hearing on discrimination in cricket pencilled in for December 13 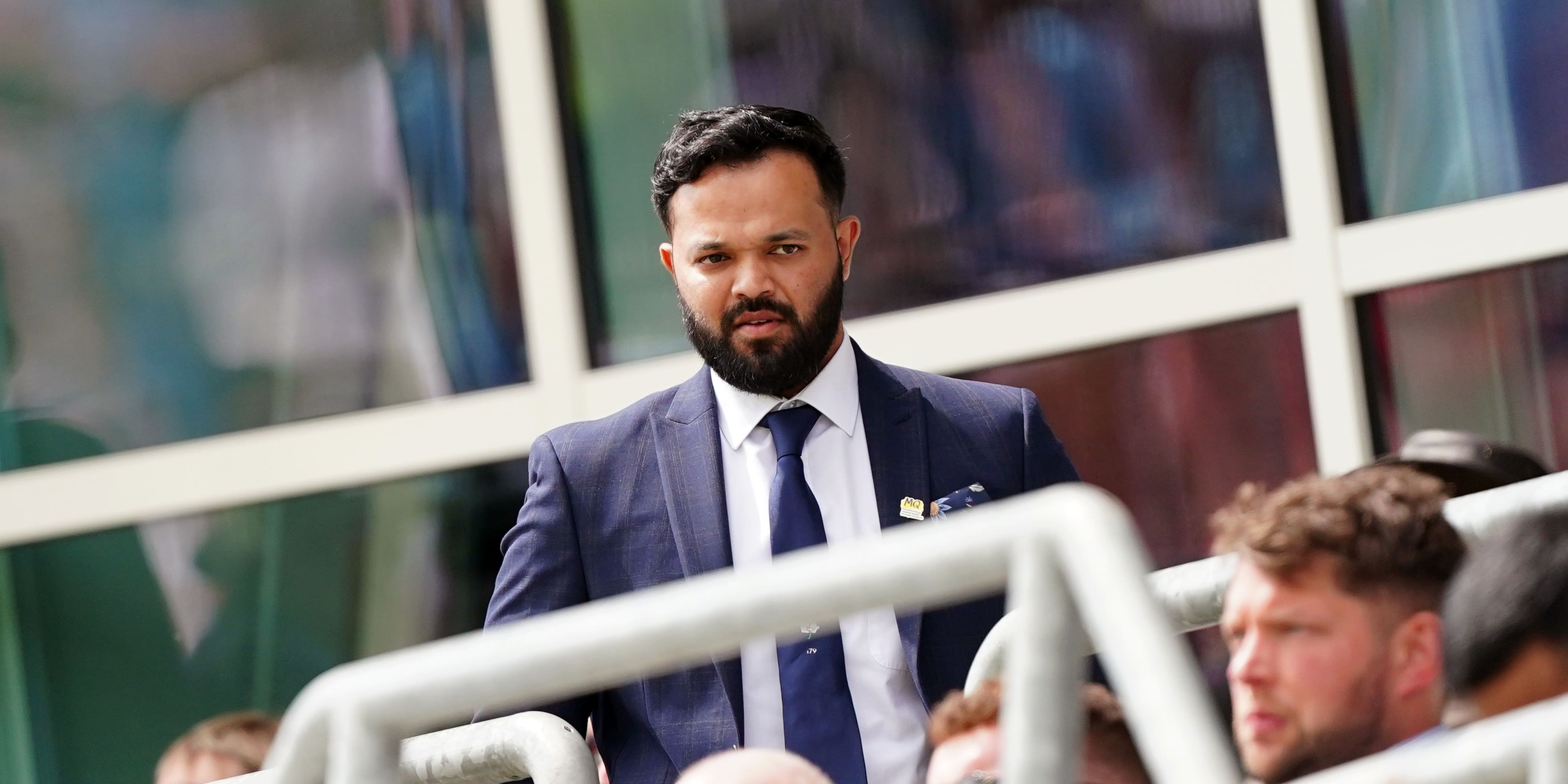 A new parliamentary committee hearing on discrimination in cricket is set to take place on December 13, the PA news agency understands.

Azeem Rafiq, who gave harrowing testimony about the racial abuse and bullying he experienced at Yorkshire to the Digital, Culture, Media and Sport (DCMS) select committee last November, is to be asked to reappear before the same committee alongside current Yorkshire chair Lord Kamlesh Patel.

December 13 has been pencilled in because the Independent Commission for Equity in Cricket (ICEC) report is expected to have been published the week before, allowing the committee of MPs to question representatives from the England and Wales Cricket Board about it.

The ICEC report was originally earmarked for publication in the autumn but is now expected in the week beginning December 5, PA understands.

ICEC chair Cindy Butts has previously said the commission will not shy away from “putting a mirror up” to the game and highlighting the realities of people’s experience of cricket from all backgrounds.

The committee is keen to hear from Rafiq and Lord Patel regarding what it sees as a campaign to smear and undermine them since Rafiq’s first appearance and since Lord Patel became chair at Yorkshire.

Evidence given to the committee is protected by absolute privilege, meaning legal proceedings cannot be issued against them for any comments made. Rafiq is understood to be keen to give evidence again.

It is extremely unlikely that the Cricket Discipline Commission, which will hear charges issued by the ECB against Yorkshire and other individuals over allegations of racism made by Rafiq and the handling of those allegations, will publish its findings before the end of the year.

Hearing dates are understood to be still under discussion, and could run right up to the Christmas period.

Rafiq has called for the CDC hearings to be held in public, and there is nothing within the CDC guidelines which precludes them being held that way.

Rafiq is unlikely to appear in person if the CDC insists on the hearings being held in private.

The only individual to have confirmed they have been charged by the ECB in this matter is former Yorkshire captain and first-team coach Andrew Gale, who has already stated he will not engage with the disciplinary process which he has described as “tainted”.

The ECB issued an update on Thursday about the game-wide action plan on discrimination it launched in November last year – shortly after Rafiq’s testimony to the DCMS committee.

The governing body reported that an average of 23 per cent of the boys involved in the under-13 to under-18 County Age Group (CAG) programme in 2022 were from diverse backgrounds, up from 17 per cent in 2017.

Data for the girls’ CAG programme shows 14 per cent of participants are from ethnically diverse backgrounds in 2022 compared to 10 per cent in 2021.

The ECB is creating additional ‘community talent champion’ roles in Lancashire, Leicestershire and Yorkshire to assist with the identification of talent from ethnically diverse backgrounds.