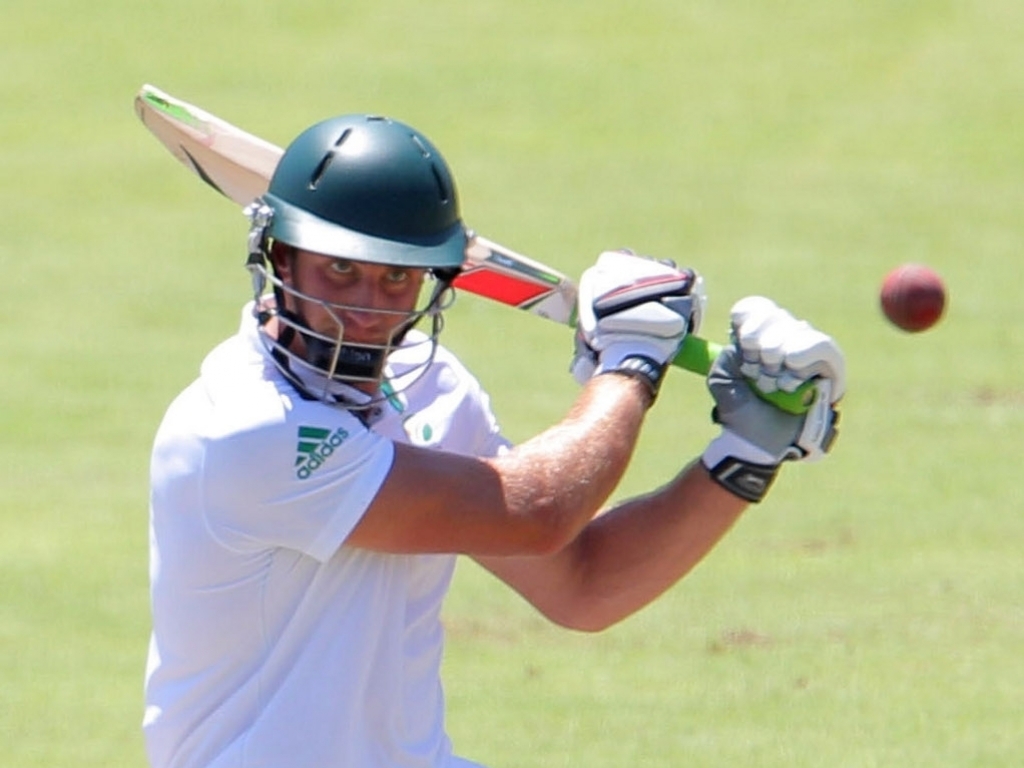 Knights captain Theunis de Bruyn has attributed their success in winning the Sunfoil Series to the character and camaraderie within the squad.

They were crowned 2016/17 four-day champions on Saturday.

The Central franchise beat the Highveld Lions by an innings and 121 runs to seal a first first-class title in nine years.

They were known as the Eagles when they won their only previous championship back in 2007/08 season.

De Bruyn, still only 24, was captaining a franchise for the first time in his young career when he took over the reins at the star of the term, but has shown immense potential as a leader.

“It’s been a rollercoaster ride considering all the ups and downs, the rained out games, playing poorly, but I just think about this game and the first game, the way we rolled the opposition under difficult circumstances,” he said after their win at the Wanderers Stadium.

“We’ve shown real character and to lift this trophy after a few months of cricket, it’s a massive privilege.”

The Knights won four out of their 10 games through the term, drawing three and losing two, while once match was abandoned.

Their wins came against the Titans in the first game of the term – a match that saw them bowl out the reigning champions for just 67 – and they also went on to beat the Cape Cobras and the Warriors.

While De Bruyn, who was called up by the Proteas, provided most of their runs with his aggregate of 751 seeing him end third on the overall list, it was their bowling that was the big difference.

Duanne Olivier – the only 50-wicket man this term with 52 dismissals – made his Test debut on account of his form. He was well supported by the likes of Marchant de Lange (34) and Shadley van Schalkwyk (29). The other key man with the bat has been wicketkeeper Rudi Second (684).

“We’re in a situation now where individuals don’t mind giving their successes to the guy next to him in the team,” De Bruyn explained. “That’s where we grow as a team.

“I’ll take an example of the last day when Duanne was bowling and had the opportunity for another five-for, but Shadley was bowling well and said ‘let him keep going, he’s bowling well’.

“And he took two wickets at the end there and it just shows you the unit. Not one of those guys would have had the success if they weren’t all pulling in the same direction, so that’s very satisfying.”

As for his own form, De Bruyn said he felt privileged to have been given the opportunity by the franchise and their coach, Nicky Boje, to showcase his ability.

“Runs are something you always take, but it’s the processes you put in place and thanks to Knights cricket for giving me the opportunity to bat at three and just to express myself,” he added.