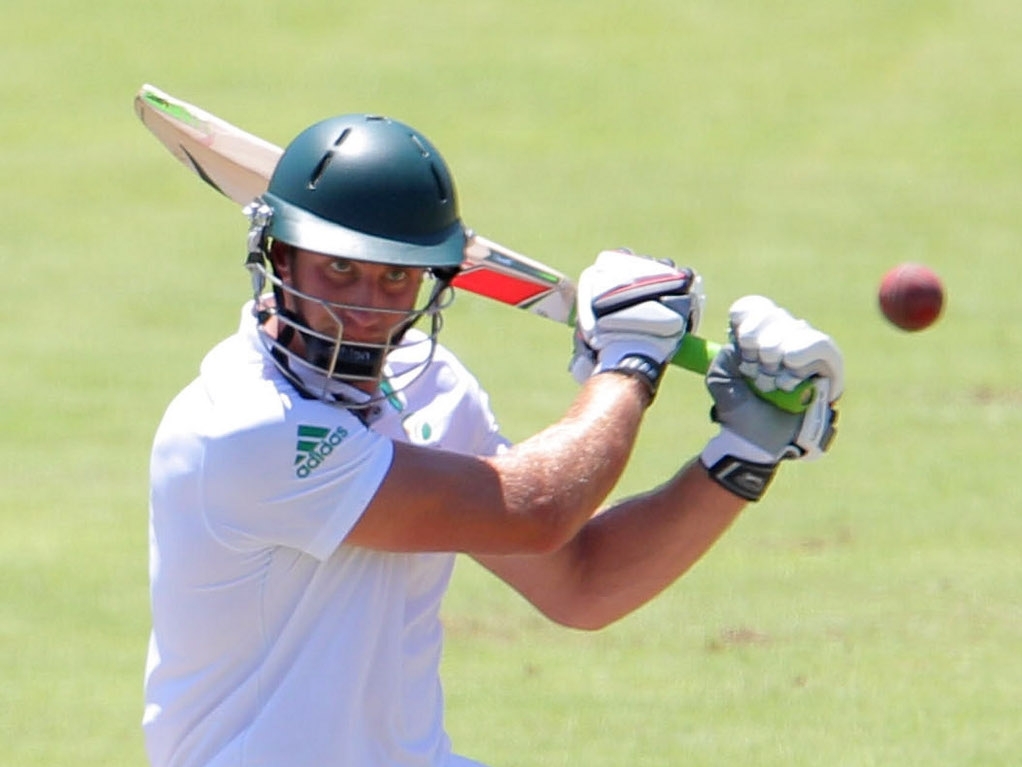 After an eye-catching breakthrough season in 2014/15, Theunis de Bruyn is preparing for the fresh challenges that await on his maiden senior tour abroad as South Africa 'A' travel to India for a triangular one-day series and two unofficial Tests.

As if that wasn't enough, the 22-year-old scored an unbeaten double-century on his South Africa 'A' debut, making a strong England Lions bowling line-up sweat in the Paarl heat.

De Bruyn said: "It was a good season – I've created a lot of opportunities – but that is in the past and this is a new season.

"Last season I made a few schoolboy mistakes, so I want to be a bit more mature this time around. I don't want to lose any flair, but just convert good scores into much better scores."

Although De Bruyn travelled to Australia in 2012 with the South Africa Under-19 side, and has enjoyed success in England in a university competition, he is yet to tour abroad with a professional cricket side.

It will, therefore, be fascinating to see how the talented batsman copes with the foreign terrain.

"This tour is going to be a challenge playing in the sub-continent for the first time," he admitted.

"I'm looking forward to it, and I'm going to have to learn quickly and watch how the Indian guys play spin and listen to other people, but I've done most of the preparation already so it’s going to be a nice outing I think."

South Africa 'A' open the triangular series with a clash against Australia 'A' in Chennai on August 5, when De Bruyn can expect to face up to experienced one-day campaigners such as James Pattinson and Nathan Coulter-Nile.

Similarly strong opponents will await in India 'A', against whom South Africa 'A' will play two unofficial Tests in Wayanad after the triangular series.

De Bruyn added: 'This is the next step towards playing for your country, and it’s serious cricket.

"You're going to learn about different players and how they operate, so it’s a learning curve. You can't stagnate as a human being and a sportsman – especially not in cricket."