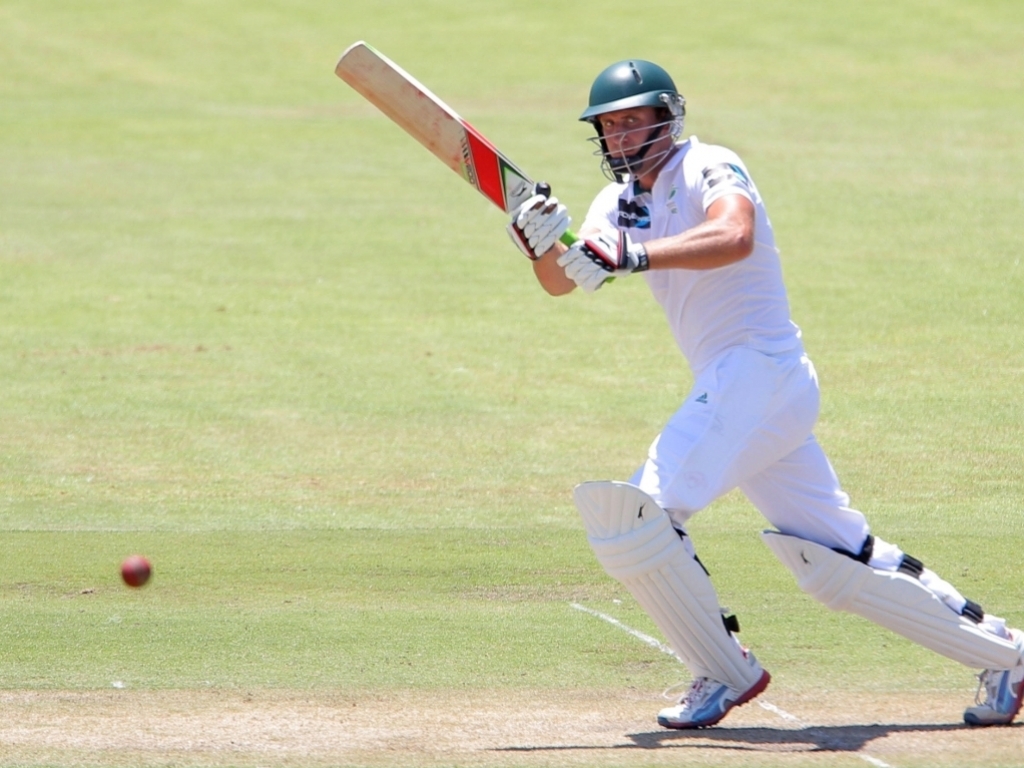 After being named in the Test Squad to take on Sri Lanka, Theunis de Bruyn admitted that he was at a loss for words when he received the news but is nonetheless proud to have been called up.

De Bruyn was a surprise inclusion into the 13-man squad as he was called into action following the injury to Rilee Roussouw.

De Bruyn told Supersport: “There weren’t a lot of words coming out of my mouth.

“It was mixed emotions, but I was extremely excited and very humbled by getting that call.

“It is something that you dream of since you started playing the game and it has become a reality now,”

The 24-year-old already has several caps for the SA  ‘A’ side but has never been called up to the South African national side.

Knowing fully well that he might not get the chance to actually play, De Bruyn said regardless if he plays or not, he needs to be at peak condition for when his opportunity arises.

“There will come a time when it is time for me to play,” he concluded.

“I just need to make sure that I am ready and right when that opportunity comes.

“I am just taking it day-by-day and game-by-game, just improving myself all the time so when that chance comes I am 100 percent ready.”