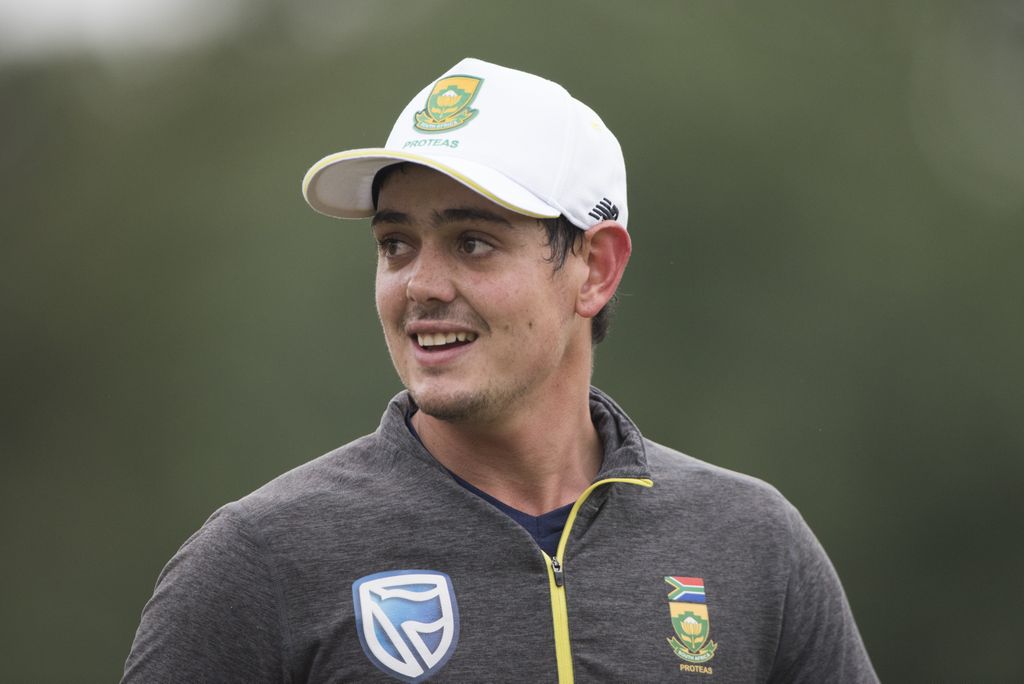 Proteas interim Test captain Quinton de Kock has spoken of the importance of ensuring there are no problems relating to the bio-bubble during Sri Lanka’s tour of South Africa.

Earlier this month, the Proteas’ ODI series against England was called off following a number of Covid-19 infections and breach of protocols on both sides.

With the two-Test series against the touring Sri Lankans set to start at SuperSport Park in Centurion on Saturday, De Kock confirmed the players are well aware of the applicable safety guidelines and are keen to avoid more problems relating to bio-bubble infractions.

“We have a bit of a responsibility but it is nothing we can’t handle, it is a small part we have to play to ensure that we can host future tours during Covid times,” he told reporters on Monday.

“Unfortunately, we as players can’t do much so we have to make sure our bubble remains safe. We have protocols that have been put aside for us and since day one, everyone has been adhering to it.”

Last week, two Proteas players returned positive coronavirus tests during the first batch of tests prior to the players entering the bio-bubble, with a second round of tests set for Tuesday.

With the second Test taking place at the Wanderers in Johannesburg, both squads will share the Irene Country Club hotel for the duration of the series, although they have been cordoned off to avoid any interaction.

“We have gotten the protocols a week in advance. It’s a little bit difficult these first few days but once we do our next test [on Tuesday] and it comes out all negative, everything will go back to normal. It’s just a matter of waiting it out and adapting to life in the bubble,” the wicket-keeper batsman continued.

“We won’t be mingling with them [Sri Lanka]; we are in the same facility as them, we can see them though.”