Home News De Kock: It is always difficult to win on the sub-continent

De Kock: It is always difficult to win on the sub-continent 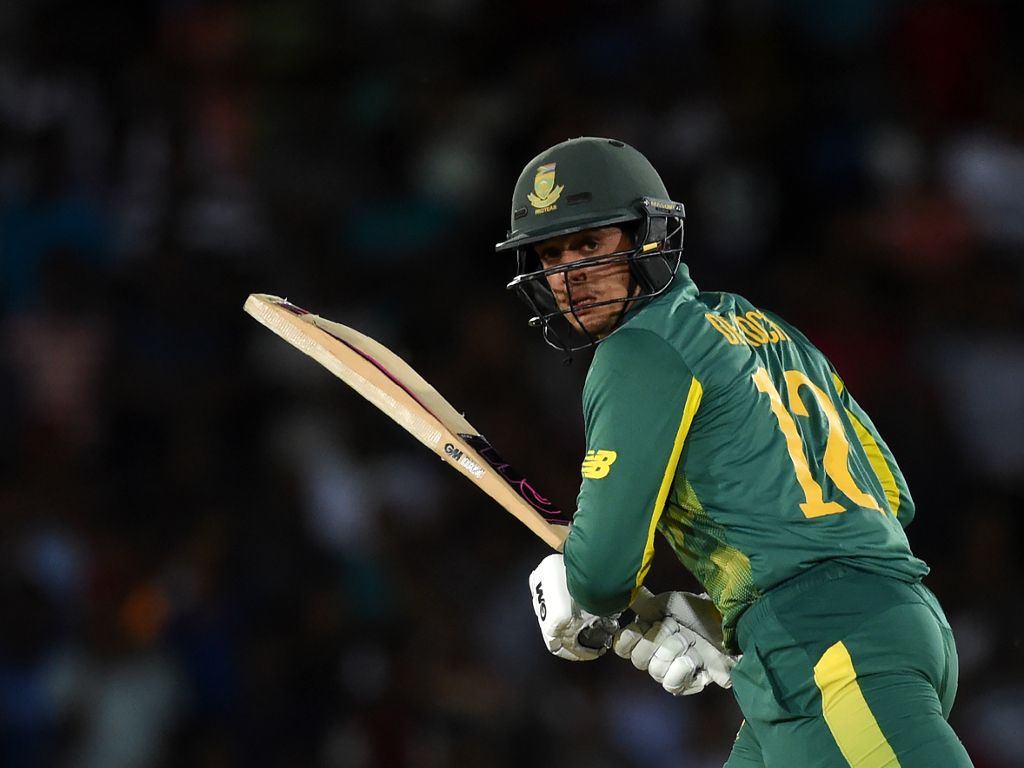 Proteas stand-in captain Quinton de Kock says he takes pride in his team’s bounce back to win the One-Day International (ODI) series against Sri Lanka despite the low end in the final two matches.

De Kock, who stood in following the injury to Faf du Plessis, says the ability to put the Test series loss aside to win the ODI series 3-2 speaks volumes about the squad’s character

“To come to Sri Lanka and the sub-continent, it is always difficult to win series’ here,” he said after the disappointing 178-run loss on Sunday. “We saw in the Test matches, it was never easy for us. We came into the ODI’s down, and winning the first few matches and the series is pleasing for us as a team. To do it in the first few matches is a big plus, it was never easy initially but we did it.”

The selectors used the last two matches as an opportunity to change up the combinations, which more importantly, placed greater responsibility on the young attack to front up without either of Kagiso Rabada or Lungi Ngidi in each of the matches. Ngidi finished as the top wicket-taker with 10 scalps, while Rabada was the most economical against Sri Lanka’s big hitters.

“Those two are high-class bowlers,” De Kock said of Rabada and Ngidi. “They have been around for a while in Test matches and T20’s as well. They are always looking to take wickets, they naturally take wickets and they strike upfront in all formats. That is why we have given some of the new guys like Junior (Dala) and the other seam bowlers a chance to learn how to take wickets and how to bowl in certain situations. That is one positive we will take from the two matches.

“When you play the young guys there will always be mistakes made,” he admitted. “ As long as you learn from it going forward, that is all that matters.” 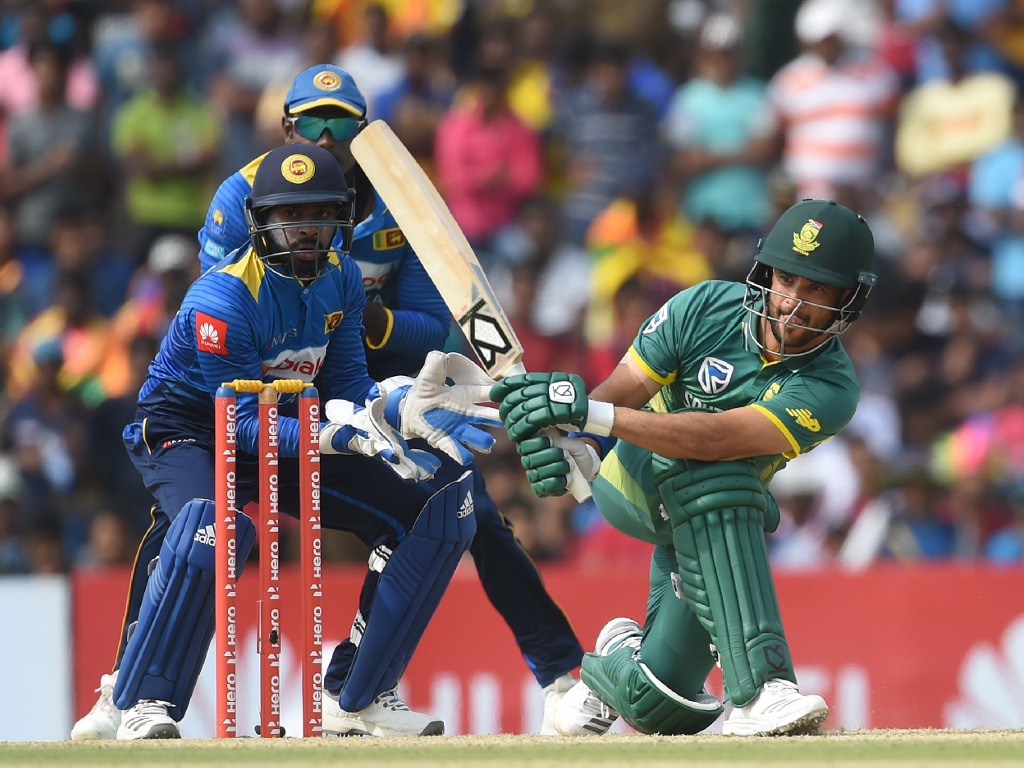 JP Duminy’s value in the squad was the highlight of the series. The all-rounder scored 227 runs at an average of 57- with a positive strike rate of 136 –  and contributed with good control with the ball and energy in the field to take the Man of the Series award.

“JP has come into the series with a free mindset, it has worked well for him,” the captain said in praise. “He is also offloading that mindset onto the team, he is leading the boys well from a batting, bowling and fielding perspective, he is an all-round unit. It is great to have him with us in the mood that he is, he will be a big part of our team going forward.”

The Proteas will play in a one-off T20 International on Tuesday as the curtain-call of the tour.