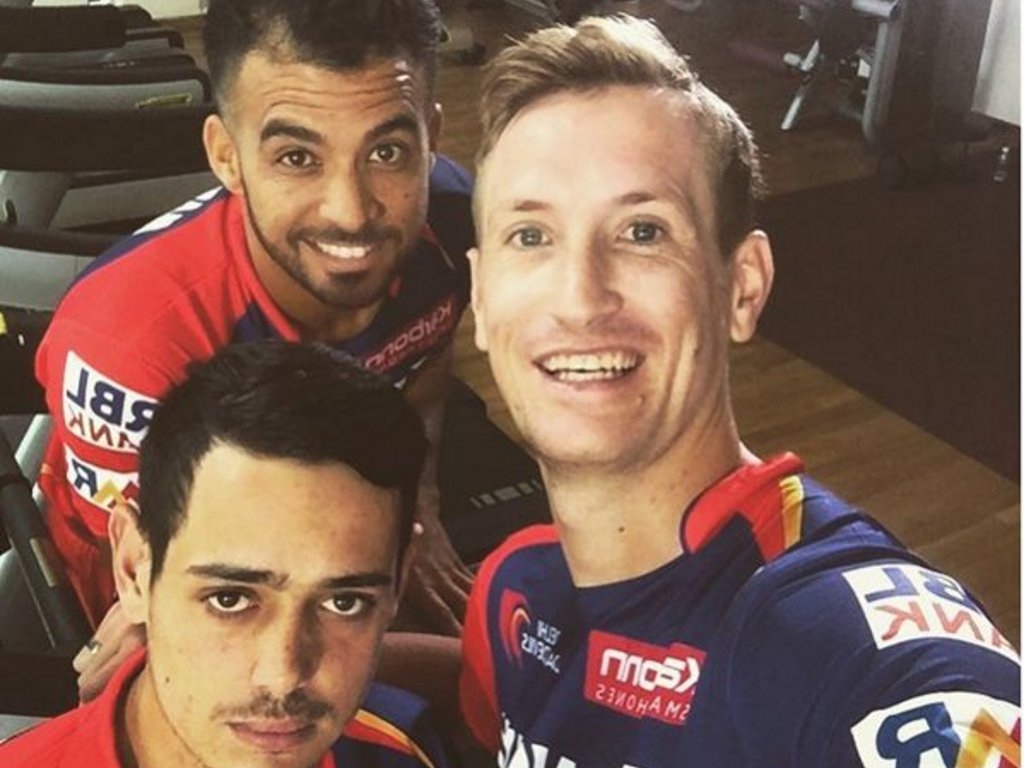 Delhi Daredevils have seen their early good form in the IPL this season slip a bit, losing two games in a row, but opener Quinton de Kock is not overly concerned, saying there are many games left to play.

De Kock has been in superb form for the Daredevils, scoring a half ton against Kings XI Punjab on the weekend, and feels that all the teams have had dips in form and his side can recover from the setbacks.

De Kock said on the Daredevils' website: "No, there’s no worry. I don't think we're the only team with which (such a thing) has happened in the campaign this year.

"We've got enough games still to play, so just need to make sure we get back into our winning ways. Winning is a habit, I guess."

Delhi's chase started well, and De Kock said that the deck was good to bat on, even though the KXIP bowlers kept it very tight at the death and made it impossible to reach the 182.

The Proteas man said: "I think that (death overs) was kind of where we lost it a little bit. With the new ball, it was quite nice to play and then towards the end of the game, it got a lot harder."

The wicketkeeper admitted that his side's fielding against Punjab left much to be desired, with a number of misfields and dropped catches marring their effort, but felt the bowling was good.

He said after their nine-run defeat: "I think we were a bit sloppy in the field, but our bowling was perfect."