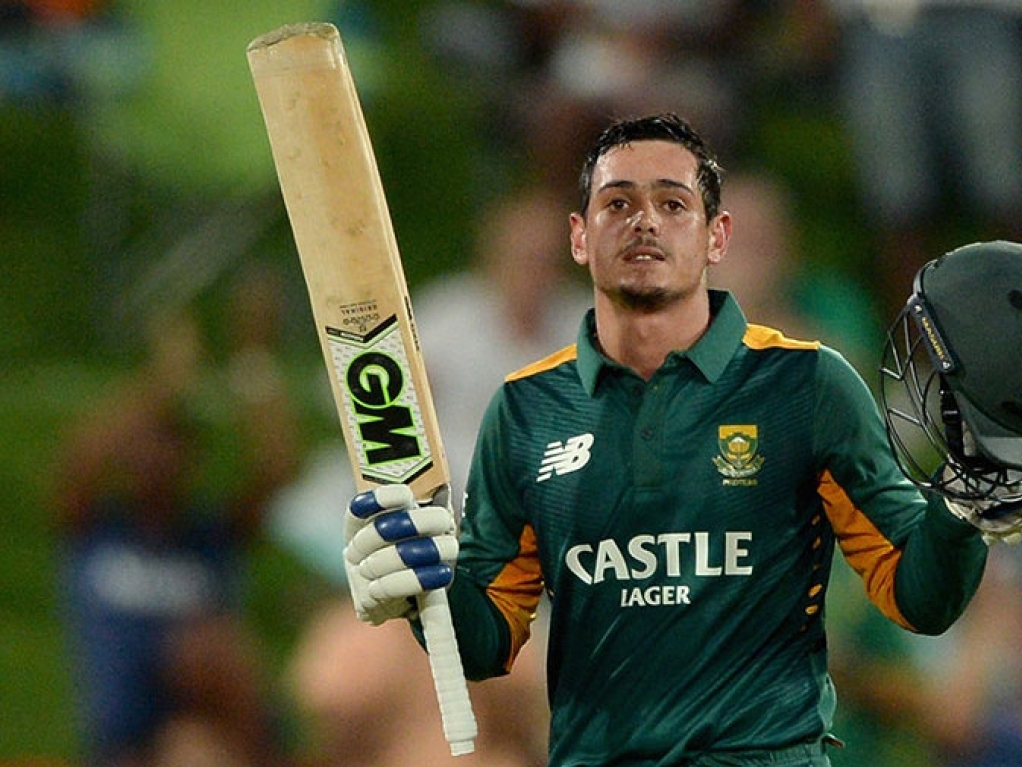 In addition to these, five other players, who featured in the recently concluded South Africa-England series have also achieved career-best rankings.

England batsman Joe Root, who collected 351 runs in the series, has rocketed seven places to 10th but his team-mate Alex Hales is the biggest mover.

The opener was the leading run-getter with 383 runs, for which he has been rewarded with a jump of 59 places, putting him in 33rd.

Amongst the bowlers in the South Africa-England series, South Africa's Rabada and Kyle Abbott, and Moeen Ali of England have made big strides.

Rabada took nine wickets and, as such, has moved up 36 places to 13th, just 15 points behind Ali, who has gained three places and is now in 11th spot after bagging five wickets.

Abbott, who was the third most successful bowler with eight wickets, has risen 31 places and is now in 43rd position.