De Villiers: ‘A bit of truth’ to retirement rumours 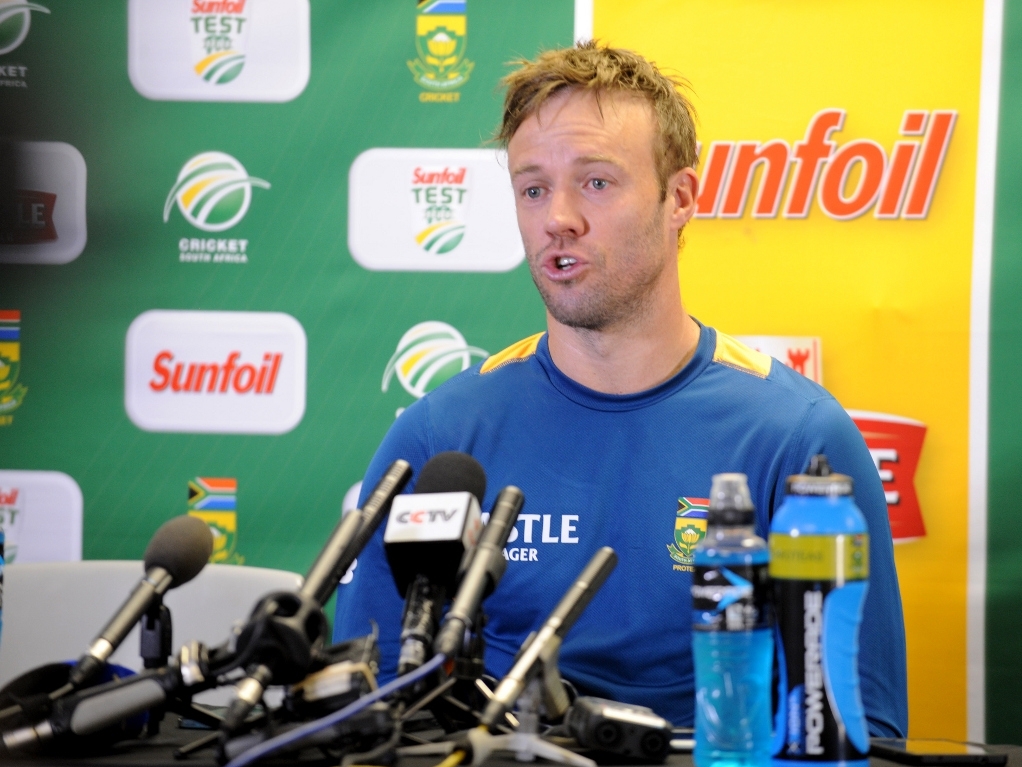 Ahead of the crucial third Test against England, starting in Johannesburg on Thursday, new South Africa Test captain AB de Villiers was unsure about his long-term future in the longest format of the game.

Hashim Amla stepped down as the leader of the Proteas Test side after the drawn second match at Newlands, allowing De Villiers to assume the captaincy for the last two games of the series.

The dynamic batsman however refused to confirm or deny that he will retire from white-clothing cricket after the current series as the Proteas do not have Test engagements until August this year.

The 31 year-old De Villiers, who is the also the ODI skipper, has previously said that he wants to manage his workload in the future, and that could mean retiring from one format in international cricket.

Speaking to reporters on Wednesday, De Villiers said: "There have been a few rumours floating around, and in most rumours there is always a little bit of truth.

"It's not just in the last while; it's for two or three years I've been searching for the right answers, to play a little bit less cricket in one way or another, to keep myself fresh and to keep enjoying the game.

"Every now and then in the past few years I've found myself on the pitch not enjoying myself as much as I should be, and that raises concerns within myself.

"I've been searching for answers and speaking to people and obviously that's leaked a bit."I'm still very committed, to the job I'm not sure – obviously the two Test matches for now are all I'm focusing on and then there's a nice big break of six months before we play Test cricket again.

"Lots of things can happen before then so I don't want to commit myself too much to everything before that. But for now, I'm as committed as I can be and very, very hungry to make a success of the next two Test matches."

The fourth and final Test against England starts in Centurion on 22 January, with the teams then set to play each other in five ODIs and two T20Is.