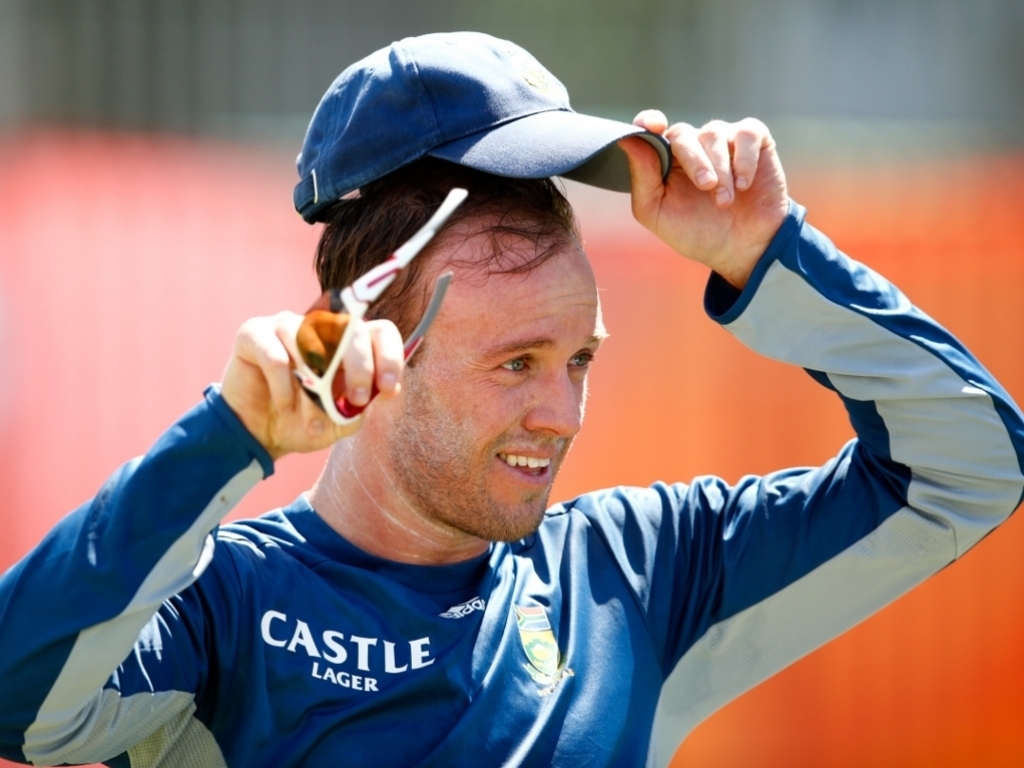 South Africa batsman AB de Villiers has admitted that his workload is a bit of a concern and will be looking to reduce his schedule in the future, maybe retiring from one format of the game.

The 31 year-old De Villiers has been asked by the Proteas selectors to take the wicketkeeper gloves for at least the first two Tests of the current four-match series against England.

The right-handed batsman has in the past said he does not want the extra burden of doing duties behind the stumps as well as being his country's best batter.

Speaking on Supersport before the third day of the first Test against the English, De Villiers said: "For the last two to three years the only talk I've been doing is to keep myself fresh and have a bit of rest here and there.

"It's always been the most important thing for me to enjoy my cricket. It's just important to look at the schedule moving forward, that is the talk in the camp – for me maybe not to play all forms of cricket.

"If I play all the IPL games the whole season I do get a bit tired towards the end of the season so that's the only thing that I've been talking about over the last while – to keep myself fresh and to keep enjoying the game.

"I love representing my country and nothing has changed."