De Villiers: Batsmen let us down 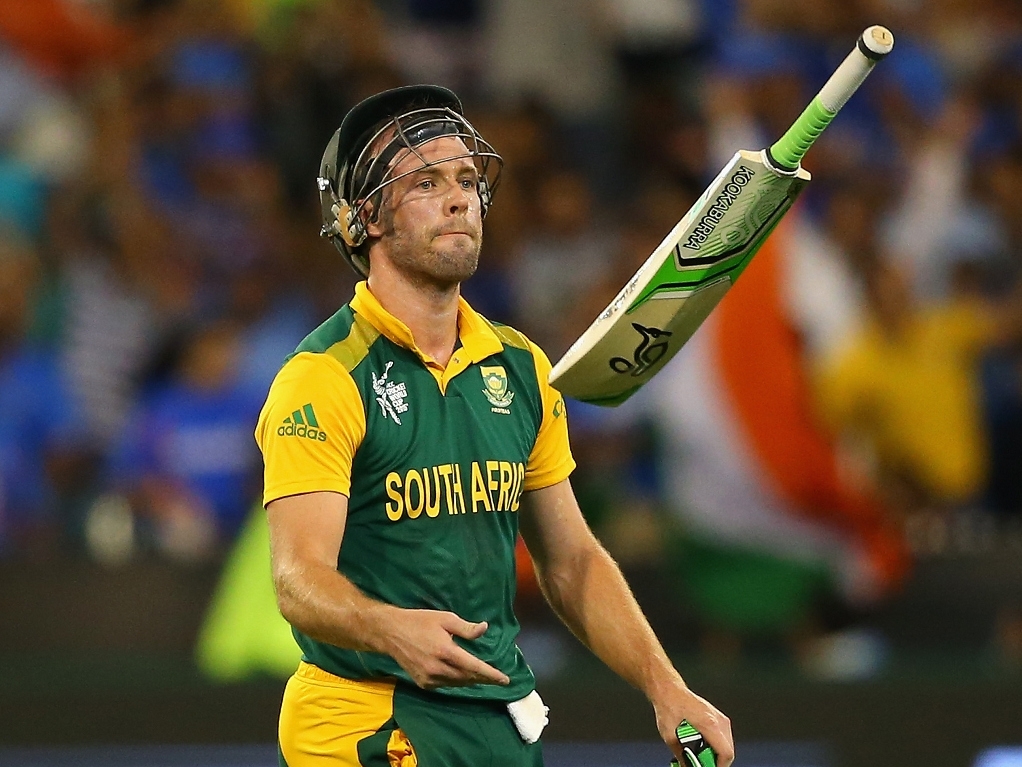 South Africa captain AB de Villiers gave an honest account of the disappointing 22-run loss to India in the second ODI in Indore on Wednesday.

The Proteas were chasing a relatively low target of 248 runs to win but after being on 134 for three, they collapsed to 225 all out to give India a series-leveling victory.

De Villiers says the top seven batsmen 'let themselves down' in pursuit of a modest total, and failed to capitalise on potential partnerships.

After the match De Villiers said: "I think the turning point was the breakthroughs of the partnerships we had upfront. I thought Hashim (Amla) and Quinton (De Kock) started well before the Indians broke through there.

"Then JP (Duminy) and Faf (Du Plessis) batted well and there was another breakthrough. We know that in the game if you get two or three partnerships in your top seven you have to make it count and we didn't do that.

"Myself and Farhaan (Behardien) also got going but didn't make that count. At the end we only have ourselves to blame, but on the flipside you have to give credit to MS (Dhoni) and the Indian team, they never gave up with the bat and ball."

The bowlers were dominant with the ball to dismiss India for an average score on the traditionally high-scoring ground, and had set their targets on a lower total had it not been for Dhoni's man-of-the-match onslaught in the latter overs.

De Villers continued: "It was a good start with the ball in hand. I thought it was a 300 wicket, I thought the bowlers did extremely well and unfortunately we couldn't break through with MS (Dhoni) and the tail-enders.

"He has done it before, he is a serious campaigner, he batted well and you have to give credit  to that. We tried everything in the book to break the partnership and I thought we did really well to get down to number nine and ten in the end but he paced his innings really well."

The third ODI of the of the five-match series takes place in Rajkot on Sunday.