Home News De Villiers blames himself and Amla for defeat

De Villiers blames himself and Amla for defeat 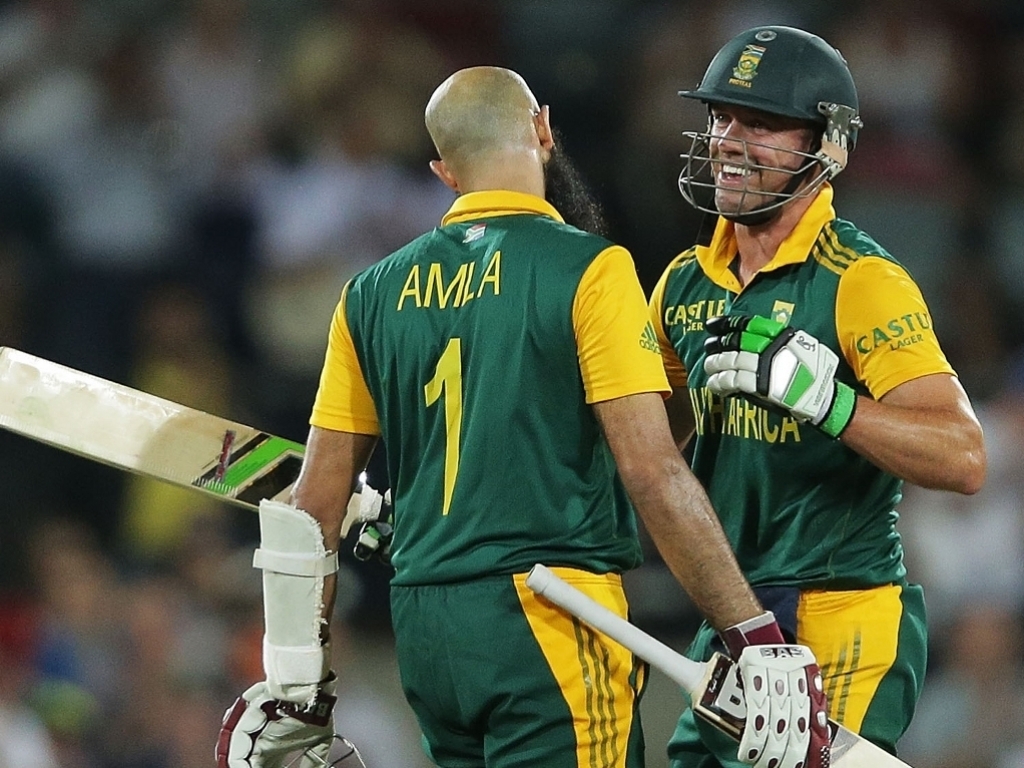 Ill-discipline was once again the frustration for South Africa in their 73-run loss to Australia in the third ODI at Manuka Oval in Canberra on Wednesday.

Captain AB de Villiers says poor execution of the basics cost his side the match, a result that has given Australia a 2-1 lead with two matches left to play in the series.

De Villiers said after the match: "We bowled too many extras. There were small basics that we got wrong which cost us the game today. If we were chasing 290 or 300 max we could have handled it a lot differently.

"We would have approached the situation differently; Hashim (Amla) and I could have maybe taken our time a little bit, and the guys to follow. Unfortunately we lacked a little bit there I feel."

De Villiers feels the responsibility lay with himself and Amla to take the team home, after their 76-run fourth-wicket partnership put the Proteas within a sniff of a remarkable chase.

"It's disappointing, I thought we were in the game there," De Villiers said of the collapse of six for 68. "I got out at a bad time. Australia never had two new batters at the crease throughout their innings and that was part of our game plan tonight but unfortunately Hash (Amla) and I got out within a few balls of each other.

"It's always difficult on these types of decks, which are a lot slower, with a little bit of reverse swing and a softer green ball, which is difficult to see. When you have two new batters at the crease the run-rate is always going to slow down a bit and unfortunately we lost our way."

The loss will give the players and the coaching staff vital analysis of the conditions and the dimensions of the Manuka Oval, which will be hosting the Proteas' ICC Cricket World Cup group match against Ireland.

"That's the nice thing about our touring here," De Villiers said. "We are getting five games in different conditions all the time. Today's conditions were completely opposite to what we got in Perth.

"It made the toss a lot more important; we would have liked to bat first but that is by no means an excuse. We know that coming here (during the World Cup), batting first is probably a good option to put the team batting second under pressure, as the ball gets really soft towards the end of the innings."