De Villiers: I always wanted to bat in the top three 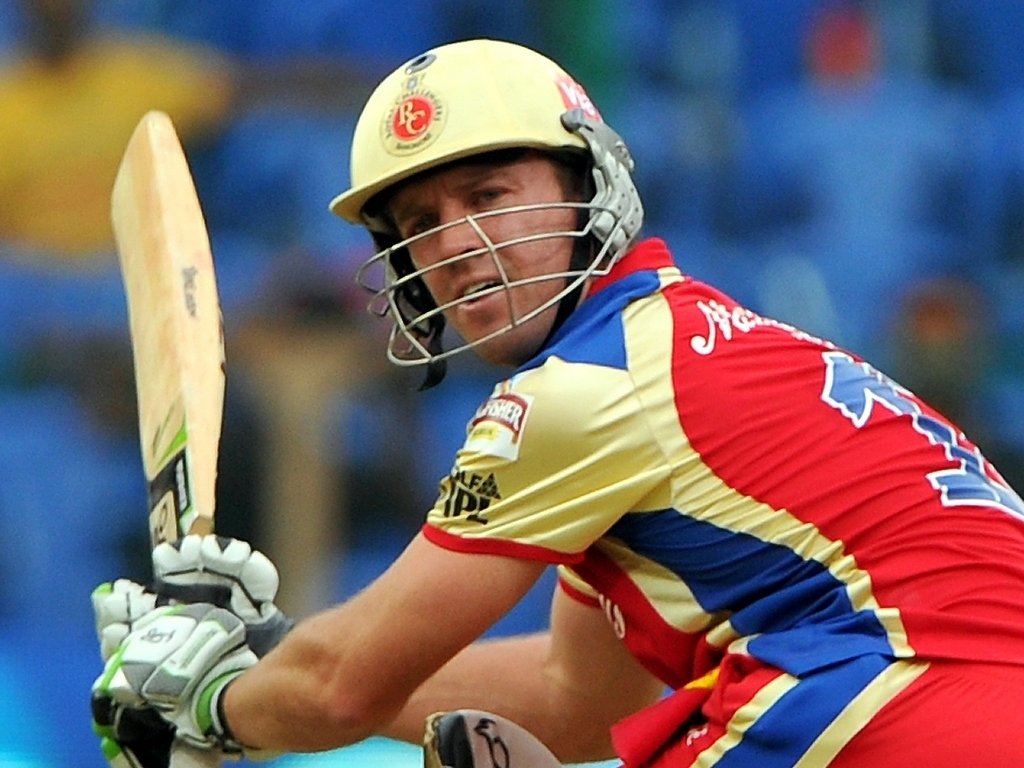 AB de Villers says he always wanted to bat in the top three in the shortest format of the game after he stroked a brilliant century playing for the Royal Challengers Bangalore against the Mumbai Indians in the IPL on Sunday.

The 31 year-old De Villiers came in at the fall of the first wicket, in the fourth over, and then laid into the Mumbai bowlers smashing an unbeaten 133 off just 59 balls in what seemed like an assault on the bowling attack.

The astonishing innings can certainly put any arguments to bed about where the South Africa ODI captain should bat in the shortest format of the game.

For the national side De Villiers has been tried in many different positions, even coming in as low as number five which seems ridiculous if one subscribes to the long held view that your best batter should face the most number of balls.

After the match De Villiers told iplt20.com: "I have always wanted to play at the top of the order. From the day I started playing T20 cricket I always wanted to bat in the top three and I am very thankful for the fact that Royal Challengers Bangalore has given me the chance to bat at three now.

"I won't say this is the best I have played, I have played much better before but things went my way today. I tried to stick to my game plan as much as possible. I tried to keep it simple and that is what I did right throughout my innings."