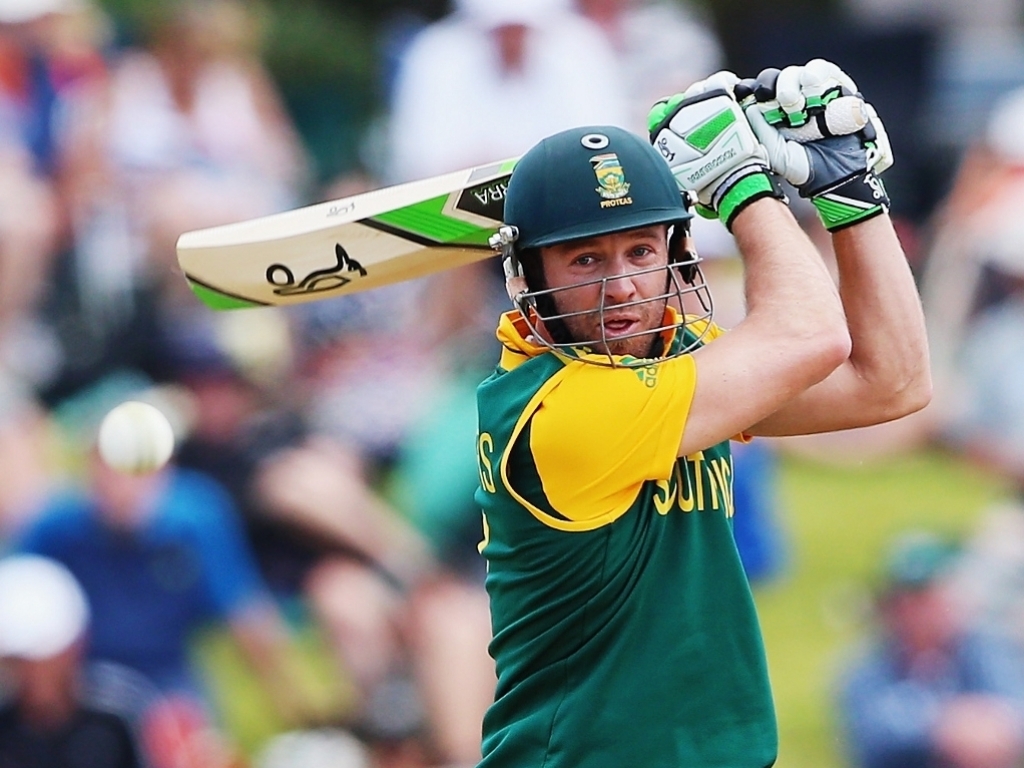 South African captain AB de Villiers was left wondering what might have been after the Proteas made a glut of mistakes in the field during their 32-run loss to Australia in the first One Day International (ODI) of the five-match series on Friday.

Whilst De Villiers was not happy with the amount of catches that were dropped – Australian vice-captain George Bailey was dropped four times during his knock of 70 – but appeared to be more ticked off by the amount of half-chances his side were unable to take advantage of.

"I personally have no problems with a dropped catch – it happens. I've dropped catches before," De Villiers said after the match.

"I'm more disappointed about the catches we pulled out of; the catches I want us to get a hand on. That's when I get frustrated.

"It's not the end of the world. But I do feel really bitter, though, because I really don't enjoy losing games."

However, the Proteas skipper admitted that his praise of their high standards in the field added undue pressure to the side.

"Maybe I made a mistake mentioning it in the media before – put too much emphasis on it," he added.

"I think I put a bit of pressure on the guys. So I'll try to pipe down a bit with that.

"We are putting in the right amount of work. Our fielding was way below par, so we'll have to fix that on Sunday."

De Villiers noted that the series against Australia is a major part of their preparation for next year’s World Cup, he maintained that the South Africans arrived Down Under with a series victory in mind.

"We are here to win the series, and I'm expecting a much better performance on Sunday," he said.

"We would like to come back from this now.

"I don't want us to go back home thinking, 'What could we have done differently?' I want us to fix it right now, and still win this series."