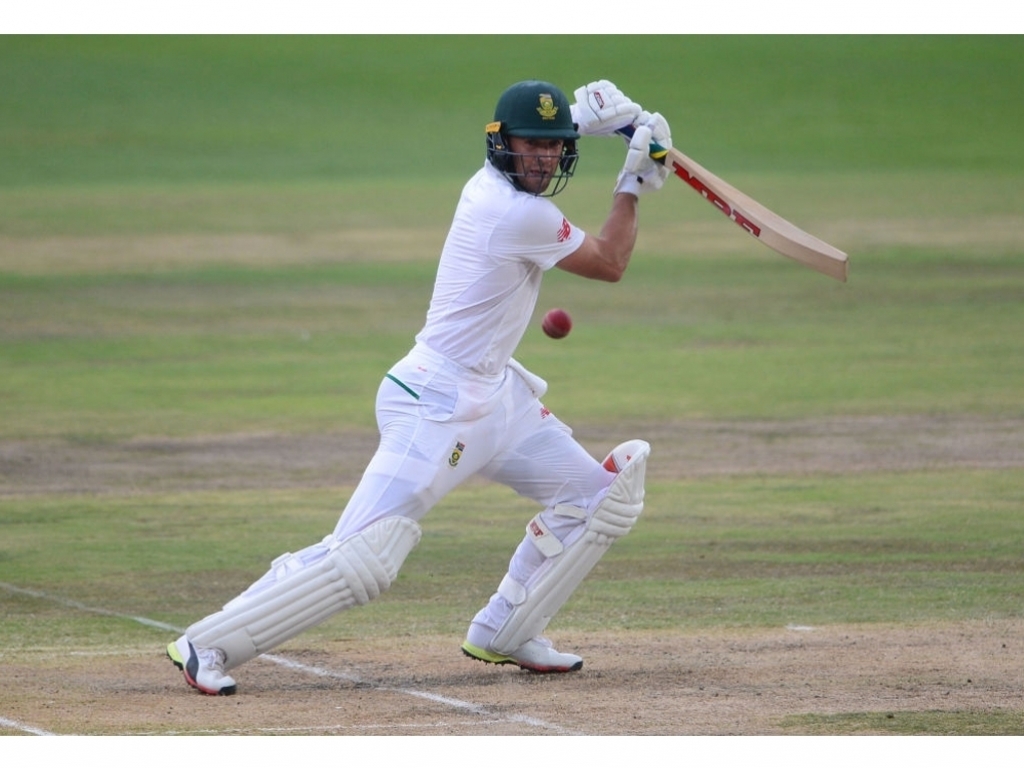 Batsman AB de Villiers has stepped up in support of his team-mates, after South Africa slumped to an insufficient first-innings score on day two of the first Test against Australia at Kingsmead in Durban on Friday.

The Proteas slipped to a weak 162 all out in response to the tourists’ formidable 351 all out – and are the subject of a daunting 189-run deficit.

De Villiers top-scored with a standalone 71 not out, but severly lacked support. Opener Aiden Markram and wicketkeeper-batsman Quinton de Kock pledged more with a promising 32 and 20, respectively, but ultimately failed to convert.

“There were a couple of soft dismissals but also some really good bowling. Australia had a really good intensity about them and they seemed to be clear with their plans. We could feel that they seemed to know what they were doing,” said de Villiers.

“But it’s not all lost. Some guys looked really good out there and we just didn’t convert. We just didn’t cross that line. If you cross that line with two batters out there, things change very quickly. We came up just short. The wicket is getting harder by the day and it won’t be easy for them to bat out there tomorrow. It’s up to us to make sure we have the right game plans in place. We are not out of it.”

The tourists relished a fine performance from left-arm seamer Mitchell Starc, who finished with telling figures of five for 34. Key middle-order duo Faf du Plessis and and Theunis de Bruyn was among his victims.

“Starc was swinging the ball one way and I felt I had him covered. He bowled a couple of good deliveries and there’s not much you can do about that,” added de Villiers.

“Swing is one thing but when it’s moving a bit off the deck, it’s really difficult to cover that. Lyon did a really good job from the other end more often than not. We had him under pressure at times but kept losing wickets. That allowed him to bowl with more freedom.”

“We play spin well but it didn’t show. There’s no one with a flaw in their game when it comes to spin. Obviously the results don’t say the same thing,” concluded de Villiers.

“Lyon is the top wicket-taker in the world for this season and he is bowling well. He is a confident guy. I don’t think we played him badly. There’s a bit of rough out there, it’s a dryish Kingsmead surface, and he got a bit of assistance.”