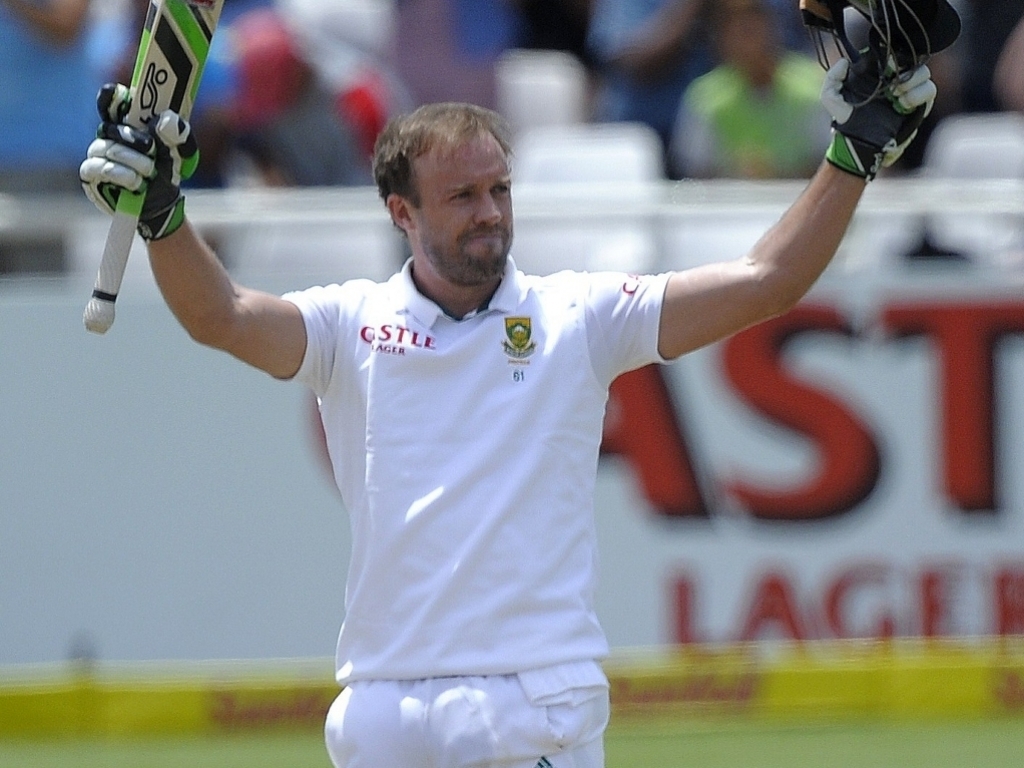 Former South African Test captain AB de Villiers has revealed that he has no intentions of retiring from Test cricket, or any other format for that matter.

The batsman was forced to relinquish his captaincy to his childhood friend Faf du Plessis after he had to undergo surgery for a persistent elbow injury, ruling him out of series’ against Australia and Sri Lanka, which the Proteas dominated.

The 32-year-old, though, understands that he will have to manage his workload as he aims to make it to the 2019 Cricket World Cup, and hopefully lift the trophy.

“My main aim is to get to that 2019 World Cup and I am going to do everything possible to get there,” he explained.

“It’s important to play the other formats but mentally and physically I need to be in a good space come the 2019 World Cup and that’s what I am aiming for.

“I know its still a long way away and it’s all about managing that really well in order for me to get there.

“I am going to have to make certain choices. It’s not easy for me. I have always been the go-ahead guy, the team man, never want to miss a game for South Africa and I still do, but the schedules these days, it’s really tough to play all formats, especially at the age of 32, when most cricketers don’t go past the age of 35.