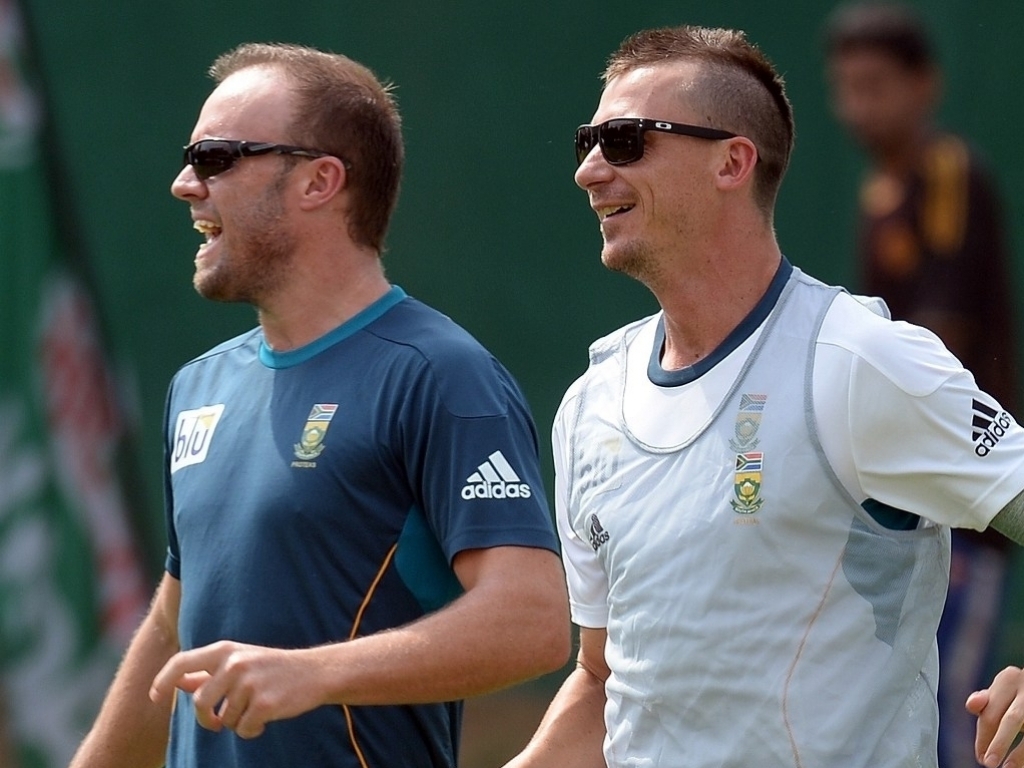 The pair were involved in a verbal altercation at the start of the year in Cape Town, where Steyn had to be held back after Clarke was seen to be making comments in the middle. Clarke later apologised for his behaviour, but Steyn, months later, said he had not forgiven him.

With the sides clashing in a five-match ODIs series, starting in Perth on Friday, there has been much rehashing of the situation, and De Villiers said that while Steyn was mature enough to have moved on, he deserved more respect.

De Villiers said ahead of the first Test: "I truly believe he has moved on, but he is the kind of guy who has played enough cricket, he is one of the world's best. I think he deserves a bit of respect.

"I think Dale has proven [himself] over the years and probably doesn't deserve some of the comments. Whether 'Clarkey' wants to apologise or not is up to him. Dale is mature and old enough to handle it and to move on and to win cricket games for us.

"It's going to be hard tomorrow, we know it's going to be a tough series. We're here to win, that is what it comes down to. All the other banter and the things that go on behind the scenes, I don't really care about."