Home 2015 World Cup De Villiers: We are not a bunch of losers

De Villiers: We are not a bunch of losers 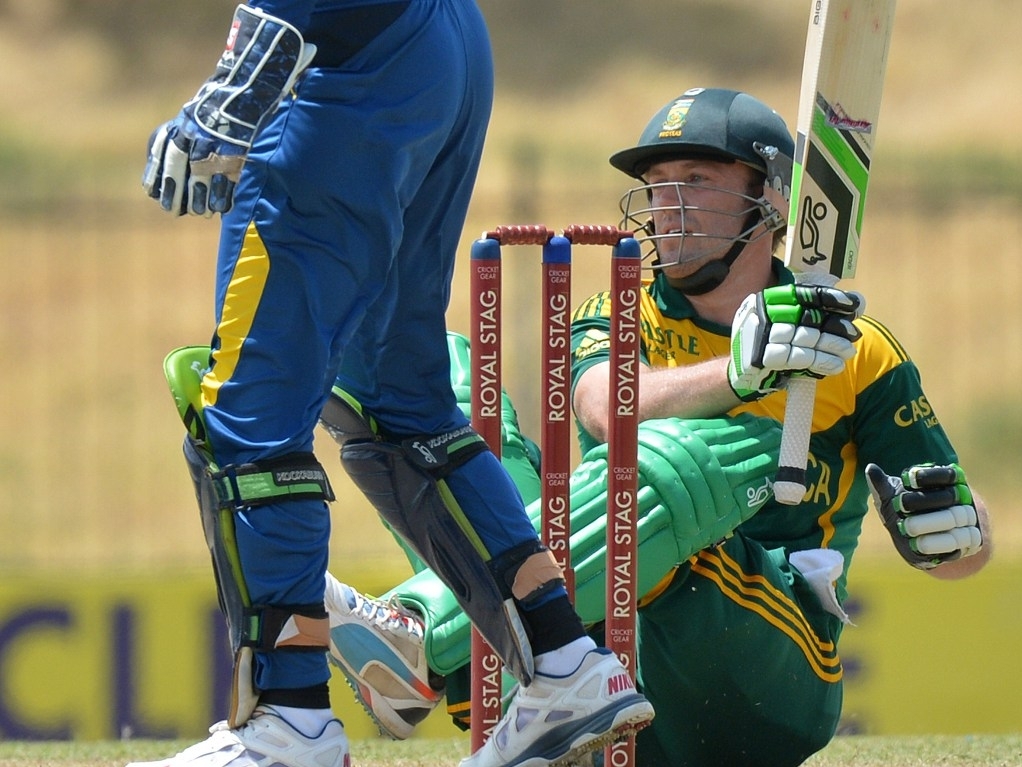 South Africa captain AB de Villiers has diplomatically downplayed comments from his nation's Sports Minister who warned the Proteas not to be "a bunch of losers" at the Cricket World Cup.

Minister Fikile Mbalula told players at a departure function that "we don't want you in the World Cup to add numbers and just become a bunch of losers. You are not going to be playing with robots, you are playing with people."

De Villiers said in New Zealand on Saturday that the minister was voicing expectations of winning the event which starts February 14.

He said "we're expected to come here and win the tournament so we understand that and obviously there's pressure that comes with comments like that. But we don't mind that – we're here to win."