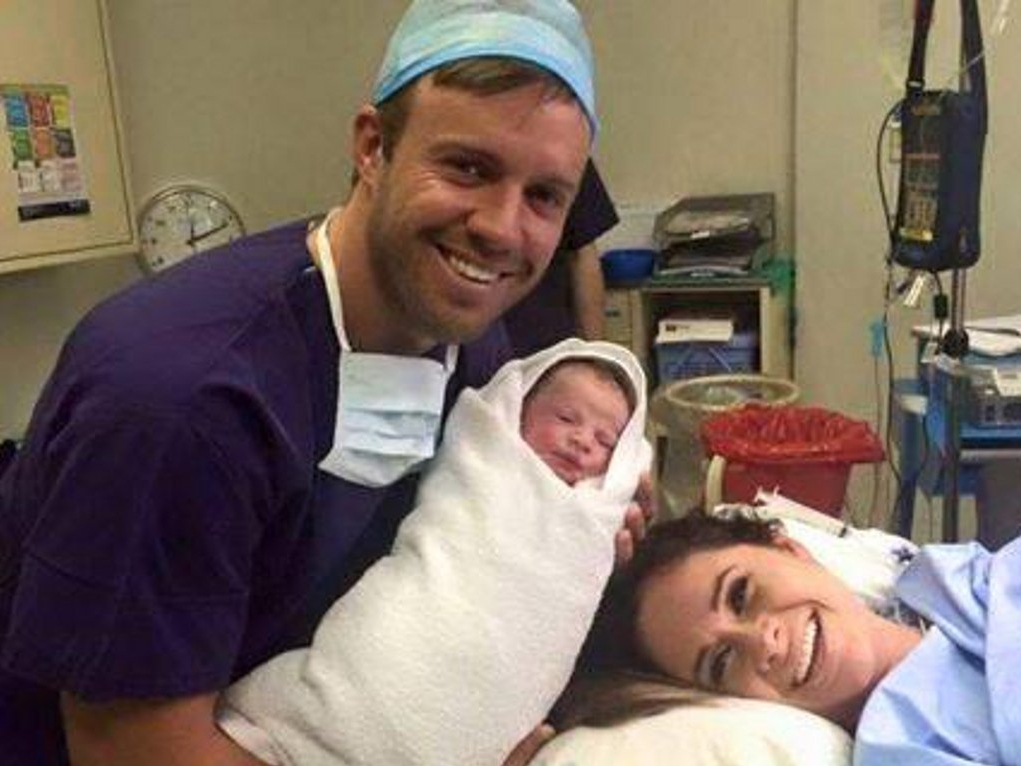 South Africa batsman AB de Villiers became the proud dad of a little boy on Wednesday, when his wife Danielle gave birth to a son, also named AB, which stands for Abraham Benjamin.

De Villiers is not in Bangladesh for the Test series on the go, as he left the tour in the middle of the ODI series to be with his wife. While the Proteas have felt his absence, he has focused on more important matters.

Cricket South Africa announced on Twitter on Thursday morning: "AB and Danielle de Villiers are delighted to announce the birth of their son, AB, on Wednesday afternoon.

"AB said: 'We all feel very blessed and grateful. Mother and son are both doing well.'"

De Villiers is not the only player with baby-related news in the past few days, with India paceman Mohammed Shami's wife giving birth to a girl, and Australians David Warner and Michael Clarke announcing their wives are pregnant.