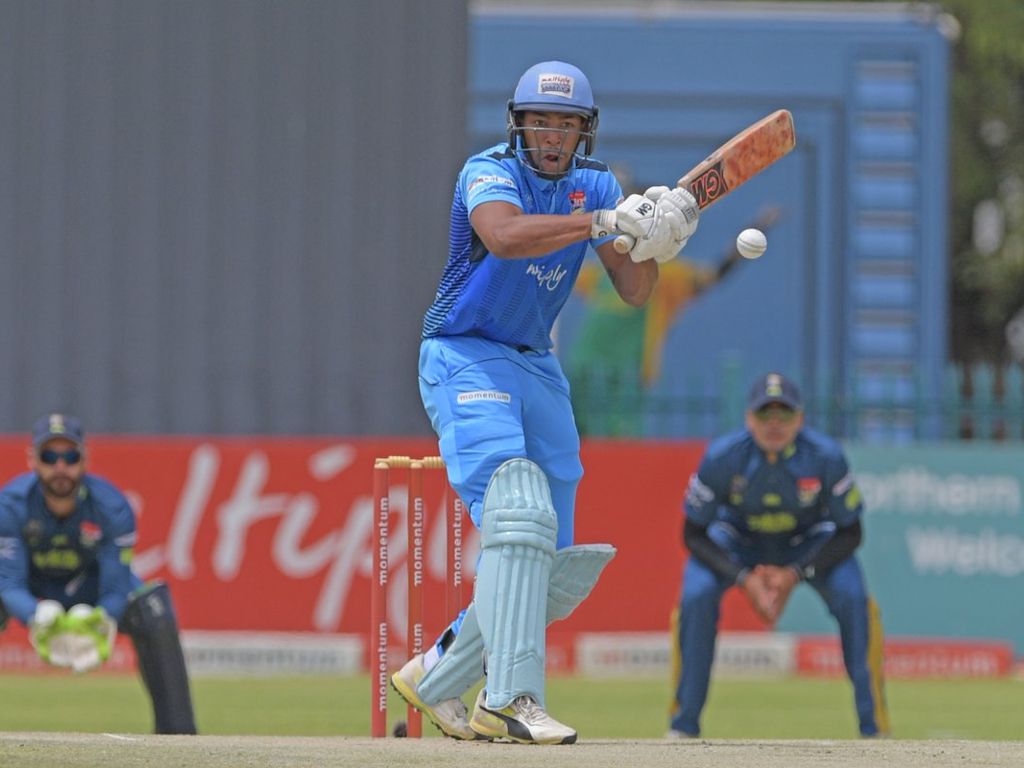 The players are all part of the National Academy programme which is aimed at the successful transition of players from senior provincial cricket into professional cricket.

“This programme is a highly important part of our cricket development pipeline,” commented Vinnie Barnes, CSA High Performance Manager. “It has the long-term goal of not just producing professional players and strengthening the player base but also of producing future Proteas.

“If we look at the team that undertook a similar tour to Sri Lanka in 2015, it was captained by Heinrich Klaasen and included other current Proteas in Aiden Markram and Junior Dala. And there are others over the last few years who have already made their mark at franchise level. These include Zubayr Hamza, Kyle Verrynne, Senuran Muthusamy and Tladi Bokako.

“I would like to thank Sri Lanka Cricket for hosting us for the third time in the last four years. The bulk of international cricket is played on the sub-continent these days and it is vital our emerging talent is exposed to the playing conditions there as early as possible,” concluded Barnes.