Debutant Nevill’s thoughts are with Haddin 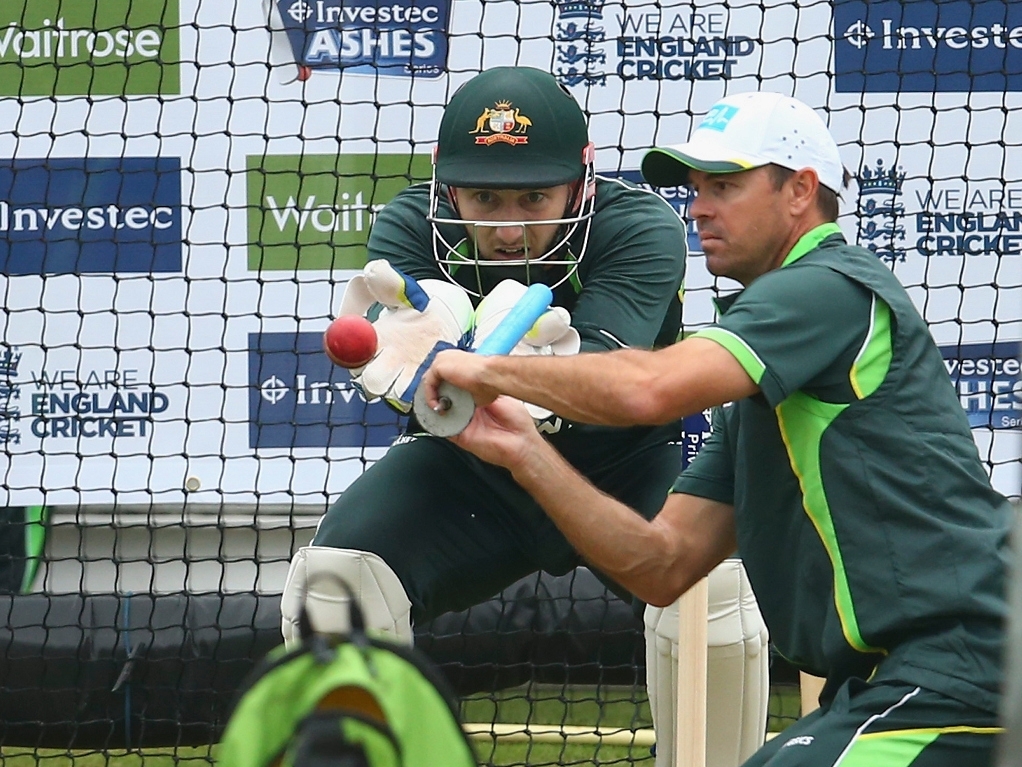 Australia will have a new wicketkeeper for the second Test against England at Lord's, and possibly beyond, but debutant Peter Nevill says that while he's excited, he can't help thinking about why he's getting his chance.

Nevill, 29, is a close friend of Brad Haddin from their time at New South Wales, and with the veteran keeper needing to withdraw from the game for family reasons, Nevill is getting his first chance in the Baggy Green.

While speculation has been rife about why Haddin had to withdraw, there has been no comment beyond 'personal reasons' and Nevill refused to add to that, but said he was thinking about his friend and the Haddin family.

Nevill said on the CA website: "It is a unique circumstance, my thoughts are with the Haddins.

"I really feel for Hadds, he's someone I've been very close to. But it's not for me to speak any further on that matter."

He did recognise the unique privilege of making his debut at the Home of Cricket though, saying: "Like any foreign conditions, there're unique challenges.

Australia captain Michael Clarke preferred to remain positive about Haddin returning to the series at a later date, saying: "He's doing as well as he can do.

"It is pretty important we respect the privacy of the Haddin family and give him this chance to be with his family.

"I'm really confident that we'll see more of Brad Haddin throughout this series and he will play a big part in the rest of this series."