Debutants at The Cricket World Cup 2019 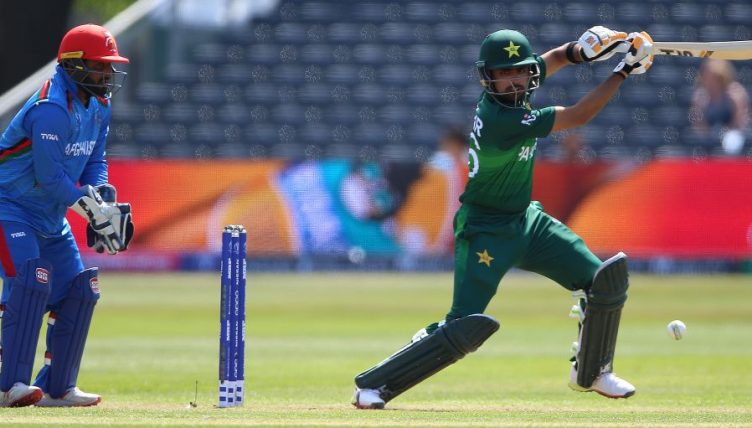 Cricket fans across the world will be rooting for their favourites in a few weeks’ time when the 2019 Cricket World Cup gets underway. It’s set to start on 30 May and ends on 14 July, with a total of 10 nations competing in no fewer than 48 matches.

The matches are to be held at numerous grounds throughout England and Wales. Anticipation is high as people are keen to see whether Australia, current the bookies’ third favourite at 888Sport, will win again following their 2015 victory, or whether another team will scoop the grand prize. This year, there are a number of exciting new players making their debuts that are worth watching.

Khan was born in 1988 and made his One Day International debut in a 2015 match against New Zealand. Since then, the right-handed bowler has notched up a total of 57 matches with 782 runs scored, 123 wickets and a bowling average of 15. When he was 19 years and 176 days old, he broke the record for the youngest player to captain an international team. He’s been noted as one to watch this year thanks to his impressive statistics and results.

Hetmyer hails from Guyana and is representing the West Indies. He made his international debut at the age of 19 when he took part in the 2016 Under-19 Cricket World Cup in Bangladesh. Just last year, he became the youngest ever batsman to score a century; he did this 2018 edition of the Caribbean Premier League, cementing his status as an up-and-coming star. So far in his career, he’s played in 16 One Day International matches and has scored a total of 729 runs. Keep an eye out for him during the ICC World Cup 2019.

Born in 1993 in India, Bumrah is another right-handed fast bowler and is known for being one of his country’s fastest bowlers. He stepped onto the international cricket stage in January 2016 when he took part in a T20I match against Australia. Across the many matches he’s played since, he’s attracted particular attention for his unconventional yet very speedy bowling style. His fastest bowl has been clocked at 153.26 km/h, while his average speed is 142 km/h. So far he’s played in 49 One Day International matches and has scored 18 runs, with 85 wickets taken and a bowling average of 22.55.

A right-handed top order batsman from Pakistan, Babar Azam has three cousins who have played cricket on an international level. He himself debuted in 2015 and has played no fewer than 63 One Day International matches, with 2,659 runs scored and a batting average of 51.13. He’s set quite a few impressive records in his time: he’s the fastest ever batsman in T20I to reach 1,000 runs, doing so in 26 innings, and scored the highest number of runs (1,306) in the first 25 ODI innings. He’s also broken the record for most ODI runs by a Pakistani cricketer in both 2016 and 2017.