Home News Deciding on a return to action is down to the individual, says Jason Roy

Deciding on a return to action is down to the individual, says Jason Roy 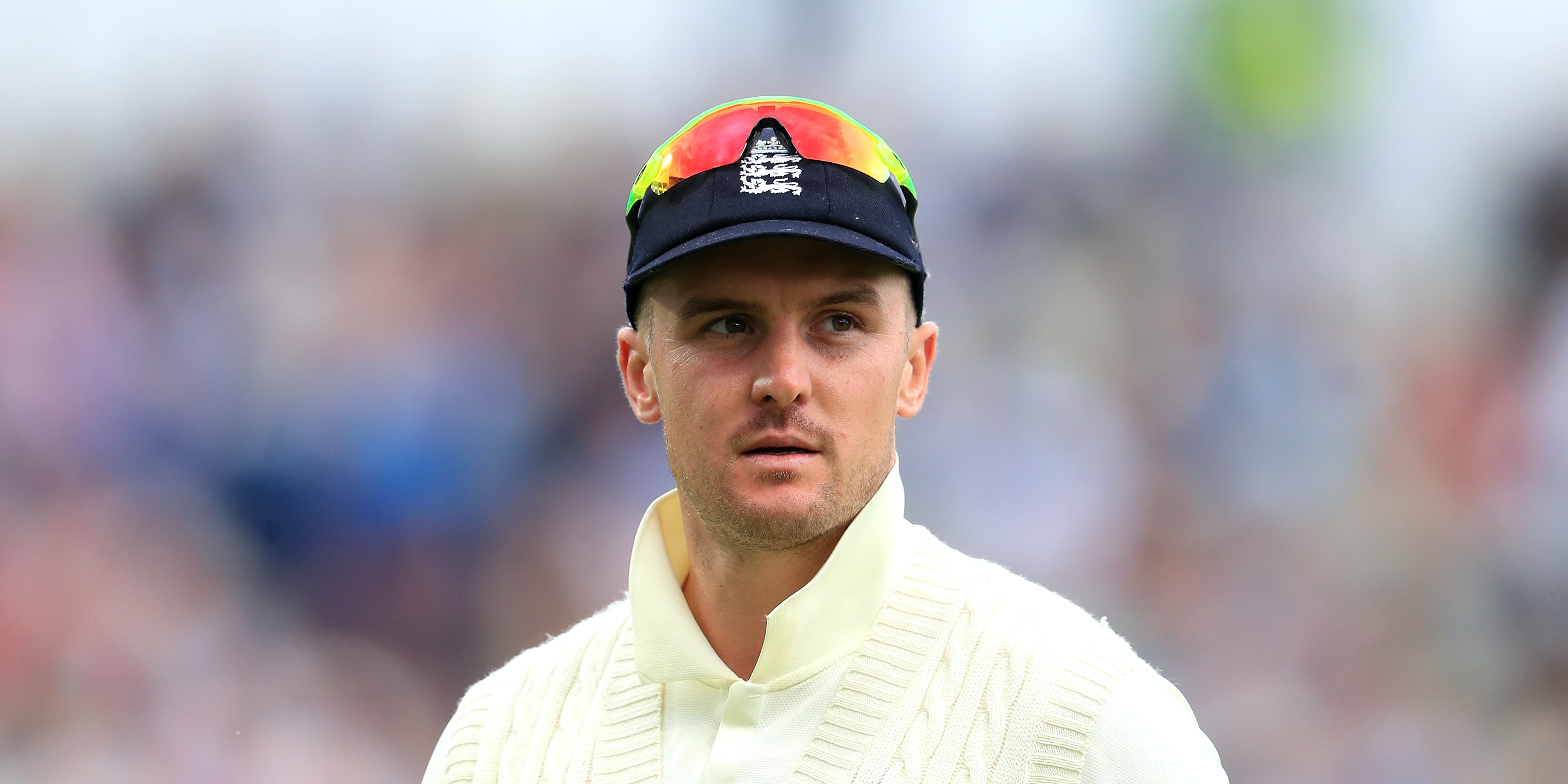 World Cup winner Jason Roy accepts his role as “a pawn” in debates around when and where cricket should return but believes all players should be free to make their own decisions.

The start of the English season has been pushed back until July 1 at the earliest as a result of the ongoing battle against coronavirus, with the potential for further delays if the situation does not improve.

The England and Wales Cricket Board is nevertheless plotting how matches could be staged as and when it gets a governmental green light to proceed, including the possibility of action behind closed doors in ‘bio-secure’ environments.

The Daily Telegraph reports that England could begin their three-Test series against the West Indies on July 8 with an ECB spokesman confirming “discussions with Cricket West Indies continued on Friday”.

Meetings will be ongoing over the next few months but Roy is happy to do his job with the bat and let others debate the safety.

“I think I’ll do what I’m told by bosses. I’m just a pawn in the sporting world,” said Roy, who has played 127 times for his country across all three formats.

“I won’t be going to my bosses and saying ‘put me in the front line’, I’ll just get told what to do. I’ve got a huge amount of trust in the ECB and I think they will look into every single avenue – all the positives, all the negatives.

“So I guess I would trust in what they say, probably have a chat with Morgs (limited-overs captain Eoin Morgan), see where his head’s at and kind of go with that really.

“I don’t think I’ll have too many questions, especially when it got to the stage of ‘right, we’re going to play’ because there’ll be a lot of people in those meetings discussing whether it’s the right thing to do or not.

“If an individual wants to go on to the front line and put himself at risk, then good on him. But if somebody doesn’t want to, then I don’t think they should be criticised.”

England is not alone in wondering when it will be able to host elite sport again, with question marks also growing over this year’s Twenty20 World Cup in Australia.

The tournament – which offers the likes of Roy a unique opportunity to become double world champions following England’s famous win in the 50-over competition last summer – is scheduled for October, but at present the idea of 16 teams converging in one place seems a potential health risk.

And Roy admitted players were beginning to ask their own questions: “I think all the boys are on edge, waiting for the call,” he said.

“If players aren’t able to prepare in the right way and are not able to get over to Australia, then it makes sense to postpone it. But if it goes ahead, it’s our job to play cricket.

“If we’re told we have three weeks to prepare to go and play in the World T20, all the boys will be putting the yards in to make sure we’re ready for that. We’ll get in the nets and go hit some balls.”

Quite what those first few net sessions will look like is anybody’s guess, with the hiatus already into its second month and muscle memory getting a long unscheduled break.

“I’ve never really had a lay-off like this. I’ve had injuries before but even then I’m still hitting balls, whether it is underarm or stuff like that,” said Roy.

“I’m just shadow-batting in the mirror – I’m looking pretty good – or hitting a tennis ball against the wall here at home. It will be interesting to see how quickly it turns around. I’ve got a feeling a 70mph bowler will be feeling a little bit faster so I think we’re going to have to ramp up the training pretty quickly.”

Roy also reflected on his brief stint in Test cricket, which came straight off the back of his World Cup heroics but ended after just five caps following a difficult Ashes series.

Rory Burns, Dom Sibley and Zak Crawley are all now ahead in the pecking order as openers but a second chance in the middle order has crossed Roy’s mind.

He added: “I think they found a nice couple of players to fill that (opening) spot but I worked very, very hard to crack the nut in Test cricket and for it to get taken away from me that quickly, obviously after a couple of bad scores, was really heartbreaking.

“There’s no doubt in my mind that I’m going to be trying my hardest to get back into the side.

“Scoring the weight of runs in white ball cricket and then not being able to do that in Test cricket was upsetting for me, because I really felt like I could.

“I still feel like I can but I just need to fight for my position again, get back in there and prove to myself that I can actually do it.”