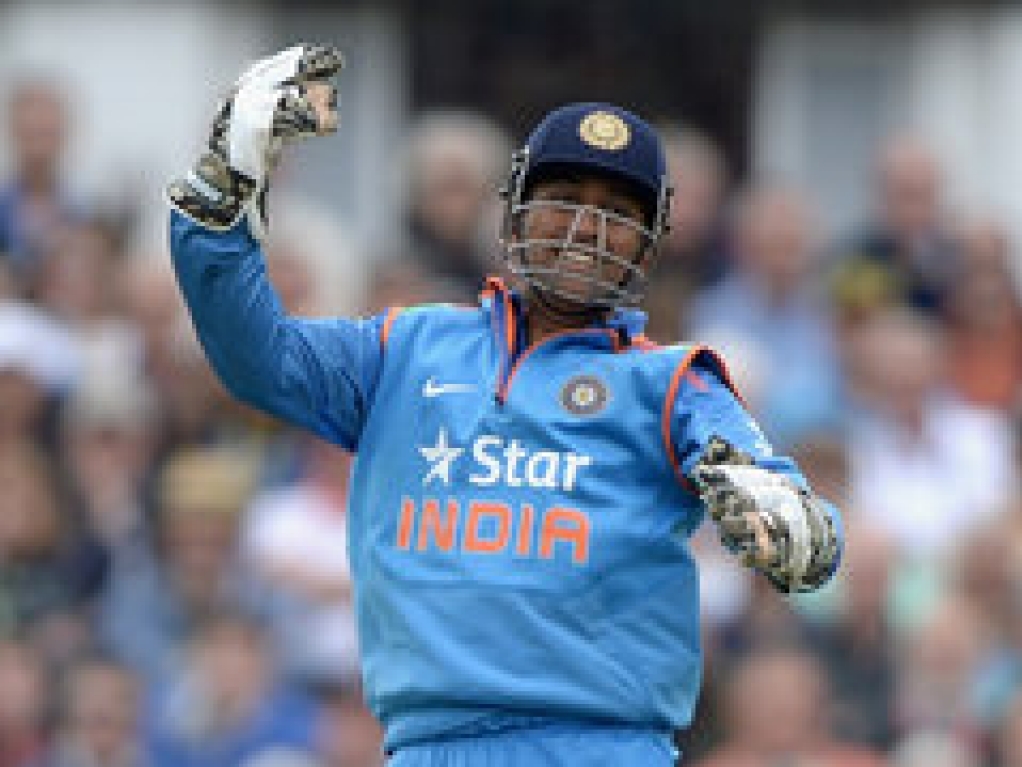 Defending world champions India have named there 15-man squad for the World Cup, and it contained no major surprises, in terms of inclusions or exclusions.

All-rounder Stuart Binny and left-arm spinner Akshar Patel have secured their ticket to crickets showpiece event, which starts in Australia and New Zealand on the 14 February.

The make-up of the squad is made up of five batsmen, two wicketkeeper-batsmen, three all-rounders – two left-arm spinners, one medium-pacer – four seamers and one specialist spinner.

All-rounder Ravindra Jadeja is included despite leaving the Test tour of Australia with a shoulder injury. Fast bowler Ishant Sharma is also not currently fully fit, but is expected to make a full recovery before the tournament starts.

BCCI secretary Sanjay Patel said: "Jadeja at present is going under a rehabilitation programme. He is doing wonderfully well. Today we had a detailed discussion with the physio of the BCCI [Nitin Patel] and we are quite hopeful within next ten days he will be fit for match.

"Ishant has a temporary injury with which he is doing well. But he has been advised by our present [team] physio not to play the current Test [in Sydney]. He will be fit for the tri-series."

Patel confirmed that all players were discussed, including 2011 player of the tournament Yuvraj Singh, even if they were not in the 30-man preliminary squad.

He said: "Not only Yuvraj Singh, a lot of other players were also discussed apart from the 30, and after a lot of deliberation [the team was finalised] in the presence of all the five selectors as well as captain MS Dhoni and coach Duncan Fletcher, who were there on conference call."

India will be captained by MS Dhoni, and play in a tri-series with hosts Australia and England before the tournament gets underway.