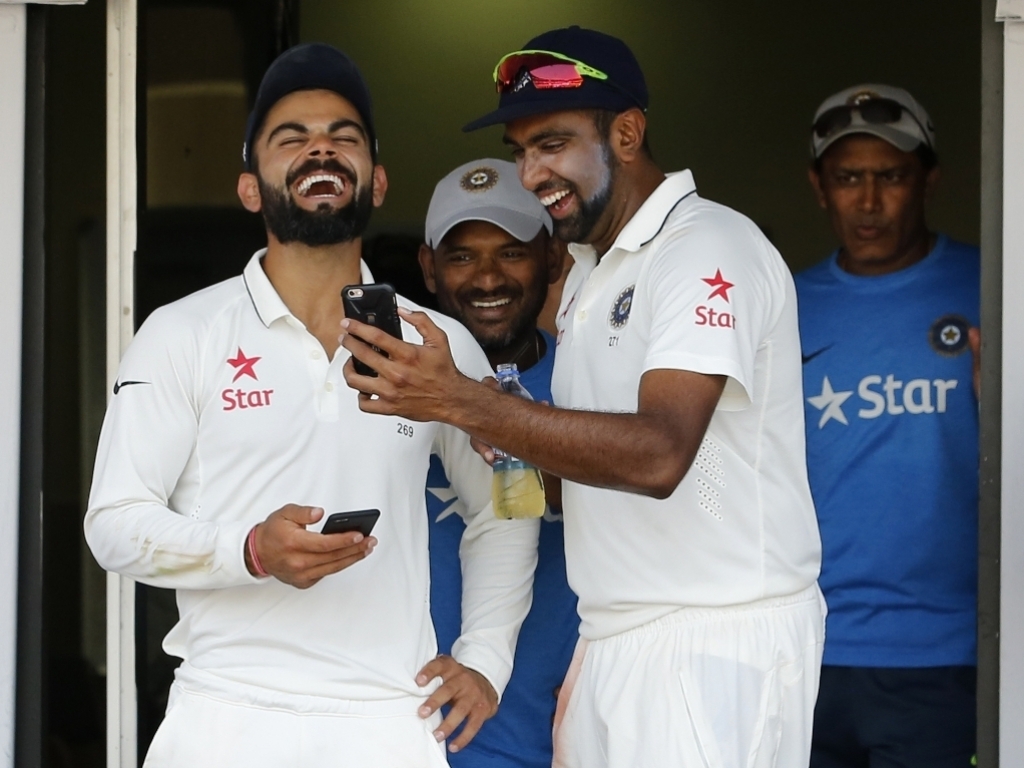 India captain Virat Kohli has confessed that England’s hyper-defensive approach on day five of the second Test in Vizag surprised him.

Kohli says the way England played gave his team more confidence to kick on and finish the job of winning the Test match.

India bowled England out shortly after lunch on the final day as the tourists challenge faded.

Kohli told the press after the win: “We thought they are going to come out with more intent, to be very honest.

“And to see the approach they had obviously gave us assurance that once we get a couple of wickets, it’s going to crumble very quickly.

“There wasn’t much intent from the (England) batters and on that kind of wicket, the question you asked about my batting, the plan was to have intent.

“Only if you have intent then you can defend the ball properly because you are looking to play it with the bat. If you do not have intent… then obviously if it (the ball) does something then you are in no position to control it.

“If you are looking for runs you defend better as well because your head is on the ball. It’s a pretty basic thing to do to be honest…. and if you don’t, it’s very difficult in the fourth innings to play out four and half sessions.”

Kohli was the stand out performer among the Indi players but he praised the efforts of Mohammed Shami and young Jayant Yadav with the bat and the ball.

He added: “To start of like that, one wicket in the first innings, three in the second, brilliant with the bat, showed great character.

“Stuck it out in the end as well, Shami and him added about 45 for the last wicket. It’s always priceless, those contributions.”