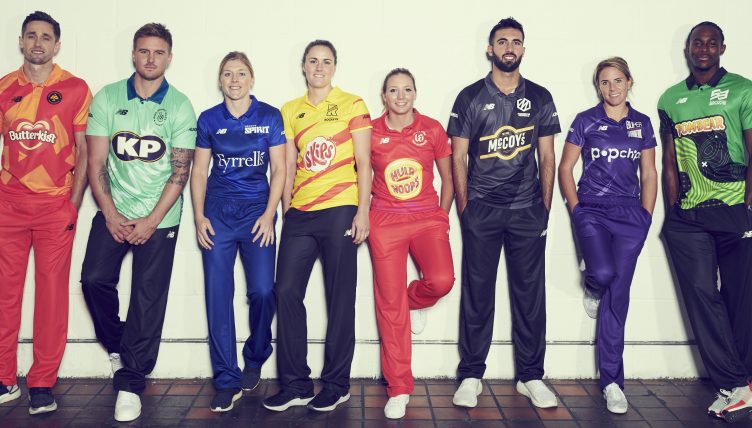 Former England captain Charlotte Edwards rues the potential impact the postponement of The Hundred will have on the women’s game.

The launch season of the new tournament has been delayed until 2021 as a result of ongoing uncertainty around coronavirus.

The eight city-based franchises were the same across both the men’s and women’s editions and there were high hopes it would lead to a major boost in exposure for the latter.

Equal prize pots offered a step towards parity and, even though the size of the lowest men’s contract (GBP 30,000) was higher than the top women’s deal (GBP 15,000), for some players it was due to be the only payday of the summer.

Edwards, who was signed up as head coach of Southern Brave, told BBC World Service: “A lot of people are out of work.

“A lot of players were hoping to have contracts for the Hundred, which were quite lucrative for some of them, and everyone’s going to miss out which is so unfortunate and at such an important time for women’s cricket.

“For the players, it’s a worrying time. But we have been guaranteed that the ECB will still go ahead with their GBP 20million investment into the women’s game, which is something that is obviously keeping us all going at the moment.

“This year was going to be hugely exciting for the game and important, and it’s good that it will go ahead – but it is it being delayed that is going to prove to be a problem for some of the players.

“It’s not ideal, but everyone’s health and well-being is more important at this time.”