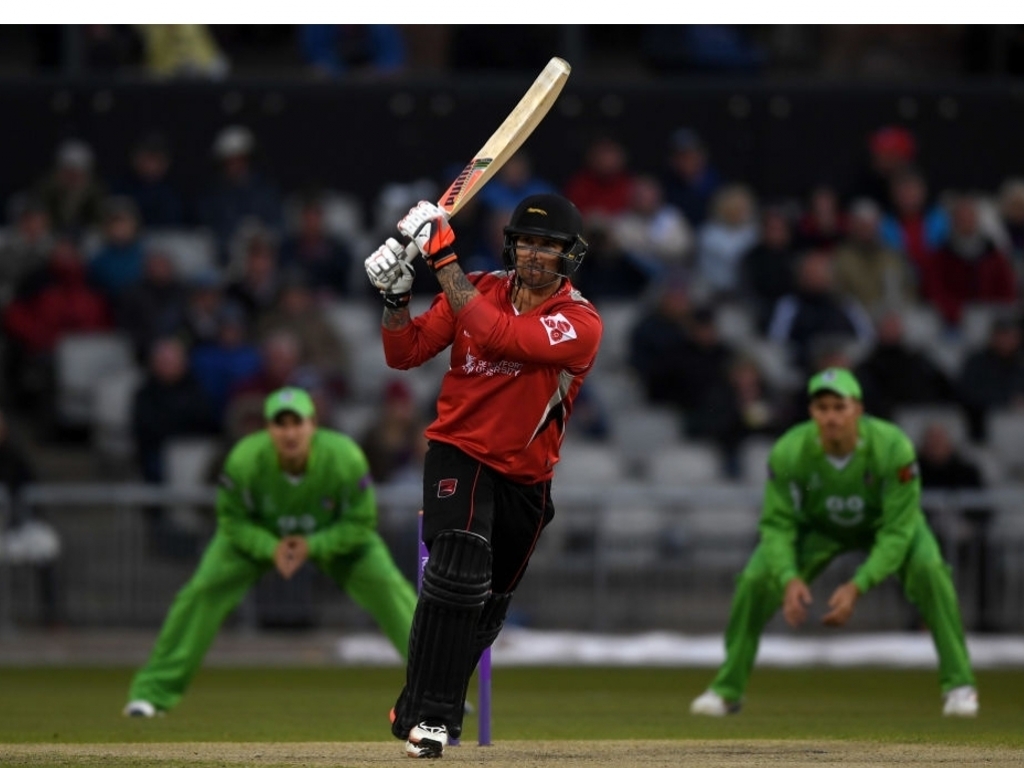 Former Dolphins allrounder and T20 journeyman Cameron Delport has signed an extension to his contract with Leicestershire.

Delport qualifies as a non-overseas player despite being born in South Africa and having represented the national A team.

The left-hander signed for Leicestershire back in 2016 and has impressed with his contributions in white ball cricket and his new deal will keep him at the club until the end of 2019.

Delport has played in the Caribbean Premier League, The Big Bash and the Pakistan Super League.

Leicestershire head coach Pierre de Bruyn said: “We are really excited that Cameron has signed an extension to his contract.

“He has been a match winner for us with the bat in both in the 50-over and T20 format, offers us a good option with the ball and is also a fine fielder.”

Delport ended the Royal London One Day Cup with a brace of half centuries against Derbyshire and Yorkshire and contributed to the opening Natwest T20 Blast win over Lancashire by taking 1/14 and hitting 19 off 17 balls.

The Dolphins opted not to renew Delport’s contract at the end of the South African domestic season and it is unclear if he will return to his home country for the 2017/18 season.

Cricket South Africa have yet to clarify the rules regarding Kolpak players and those playing in England as non-overseas players when it comes to turning out in domestic cricket and especially the new T20 Global League.