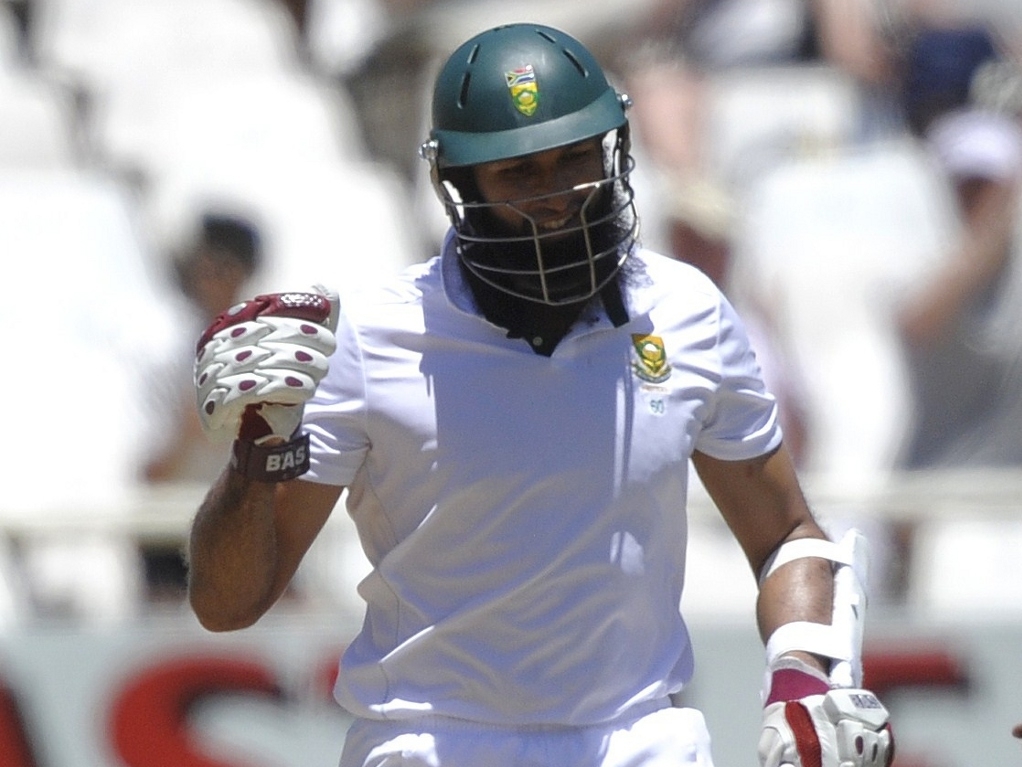 Derbyshire have announced that they have secured the signature of South Africa batsman and Test captain Hashim Amla for a short stint in May, replacing New Zealand's Martin Guptill when his term ends.

Amla will play two County Championship matches and three T20 Blast fixtures, starting on 10 May. Guptill has created a gap as he has been recalled to the Test side who will be playing England.

Elite Performance Director, Graeme Welch said: "Hashim is a world class batsman and a proven match winner on both the Test and limited overs stage.

"He’s a player I have worked with before and I know he will be a great influence on the younger lads. He will also bring a wealth of experience to the side as we look to compete at the highest level in both red ball and white ball cricket."

Amla added: "I'm delighted to have the opportunity to play in England this summer. Derbyshire are an ambitious Club with an exciting young team and I've enjoyed working with Graeme before.

"I'm looking forward to making a strong contribution in both four-day and Twenty20 cricket for Derbyshire next month."

Chairman Chris Grant commented: "I am delighted that we have secured the services of Hashim for our NatWest T20 Blast and LV= County Championship campaigns.

"He is an outstanding cricketer in all formats of the game and watching him play here at The 3aaa County Ground in Derby will be a treat for all cricket fans.

"We're working tirelessly to bring success to the county and our ability to augment our young Derbyshire squad with world-class players like Martin Guptill, Tillakaratne Dilshan and now Hashim Amla is another signal of the huge progress we are making as a Club on and off the field."