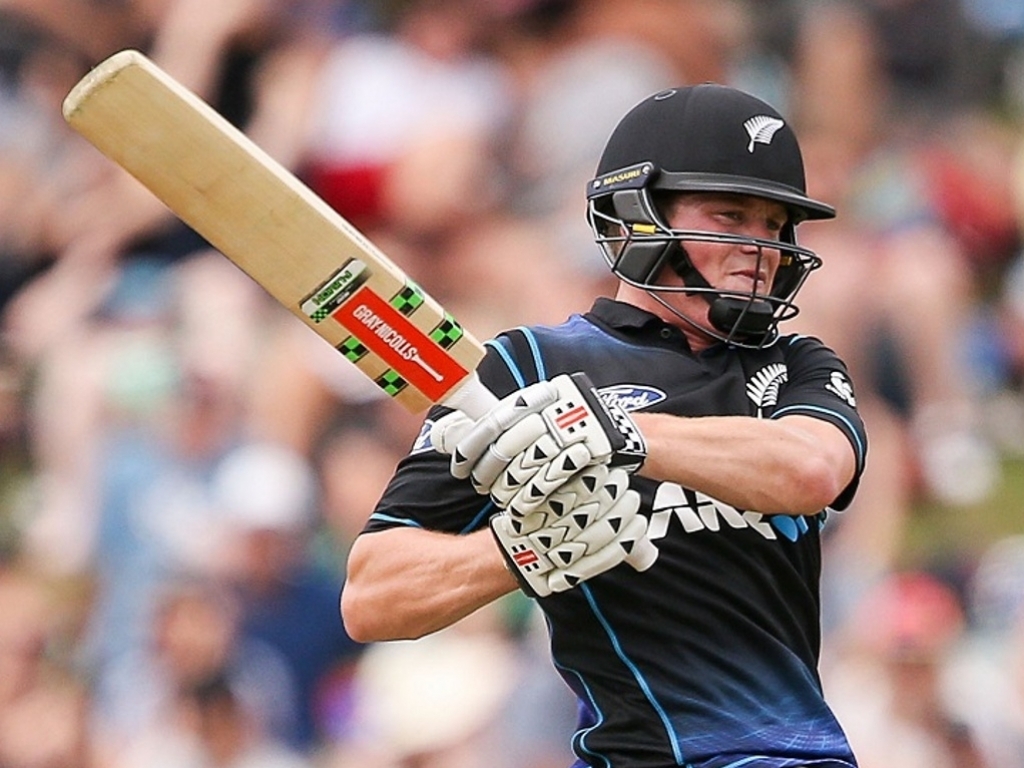 The middle-order batsman will replace Pakistan fast bowler Wahab Riaz as Derbyshire’s overseas player for the couple of group games and any potential quarter-final fixture, should the Falcons qualify.

Nicholls has made 49 appearances for the Black Caps since making his debut in 2015, scoring 1,460 runs across all formats at an average of 33.

He also has experience in the Big Bash League representing the Sydney Thunder in 2016.

Derbyshire T20 captain Gary Wilson said: “With qualification potentially going down to the final game, it was important that we secured an overseas replacement for Wahab.

“While Henry is not a like-for-like, he provides us with a powerful batting option and international experience. This could be key as we try and close out some high-pressure games.

“He has an impressive white-ball record and we look forward to welcoming him to Derbyshire.”

Nicholls said: “It’s an important week for the club as they attempt to lock-down a quarter-final place.

“Wahab has done an unbelievable job as overseas, and I’m excited to now be joining Derbyshire and fellow Black Cap Lockie Ferguson as we look to get over the line in the final two games.”