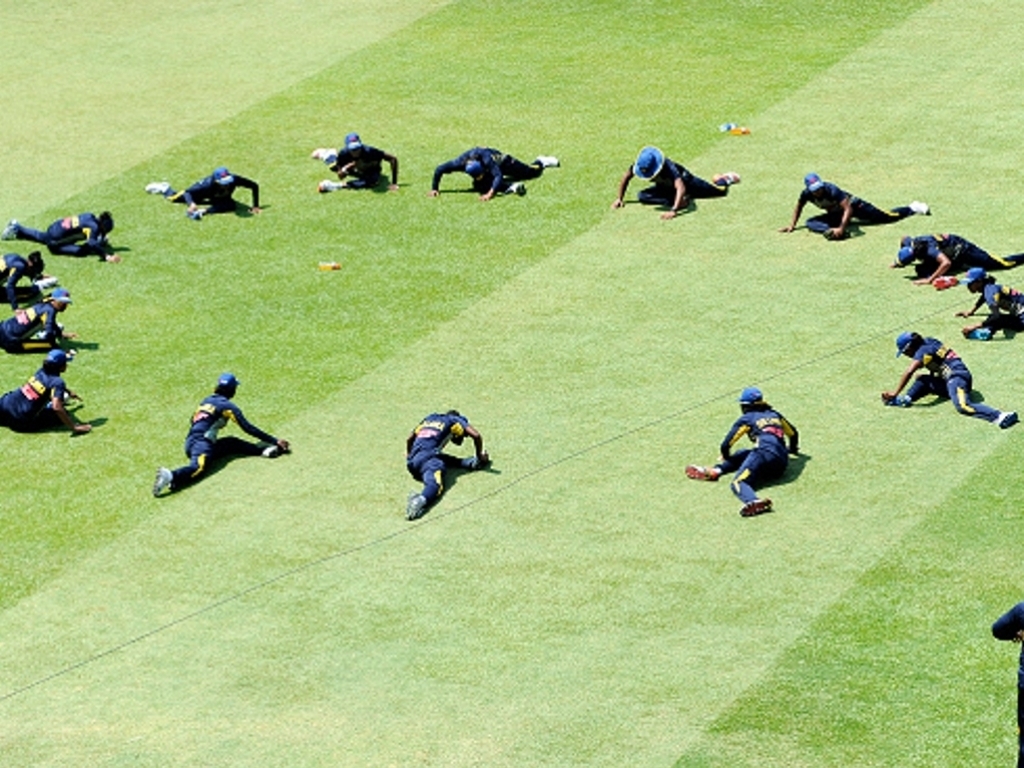 The role of assistant coach has been granted to former Sri Lanka spin coach, Oshadi Weerasinghe.

Devapriya is an experienced coach having fulfilled roles with Colombo Cricket Club, Nondescripts and Fingara Cricket Academy. He has performed coaching roles for over fifteen years since hanging up his gloves.

The former keeper played for Sri Lanka against Australia in 1980 prior to Sri Lanka gaining Test status, he would score 1761 runs in 70 first class matches.

His first task will be the ICC Women’s Championship Qualifiers which Sri Lanka will host in November.