Home News Dharmasena: The ICC praised me for awarding six runs to Stokes

Dharmasena: The ICC praised me for awarding six runs to Stokes 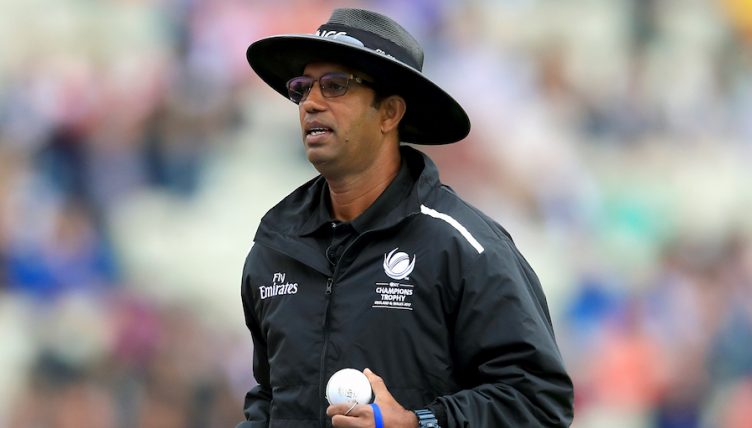 Umpire Kumar Dharmasena has admitted that an error was made in the decision to give England six runs instead of five in the World Cup final, but he has no regrets.

Needing 15 runs from the final over, Stokes smashed a six and then sensationally picked up four overthrows when a throw from deep hit his bat as he dived towards his crease and rolled out to the boundary.

According to MCC rule 19.8, the runs scored should include the boundary and the runs completed by the batsmen plus the run in progress if they had already crossed by the time the ball had been thrown, which Stokes and Rashid had not.

Simon Taufel – five-time winner of the ICC’s Umpire of the Year – explained why the on-field ruling was wrong, but Dharmasena has revealed it was a collective decision.

“There is no provision in the law to refer this to the third umpire as no dismissal was involved. So, I did consult the leg umpire through the communication system which is heard by all other umpires and the match referee. And, while they cannot check TV replays, they all confirmed that the batsmen have completed the run. This is when I made my decision.

“In this case, we were all happy that the batsmen had completed the second run because the ball ricocheted off Stokes’s bat at the time of him completing the second run.

“So, we assumed that they had crossed each other at the time of fielder releasing the ball. These are things that happen in a cricket field.

“For instance, an umpire can call a wide or a no-ball wrongly and just because the TV replays shows otherwise, we cannot go back and reverse the match. This is one such incident.”