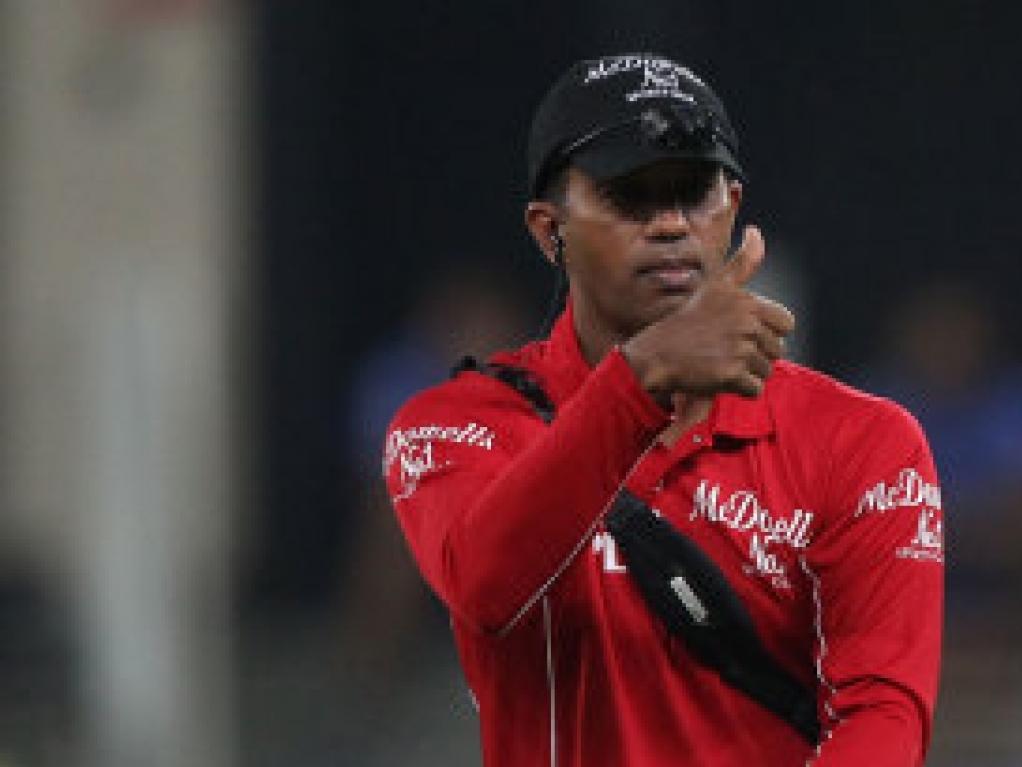 The International Cricket Council (ICC) have announced details of the umpire and match referee appointments for the women's and men's finals of the World Twenty20 India 2016, which will take place at the Eden Gardens in Kolkata on Sunday.

The on-field umpires for the women's final will be Aleem Dar and Richard Illingworth of the Emirates Elite Panel of ICC Umpires with Nigel Llong, also from the elite panel, as third umpire and S Ravi of the elite panel as fourth umpire.