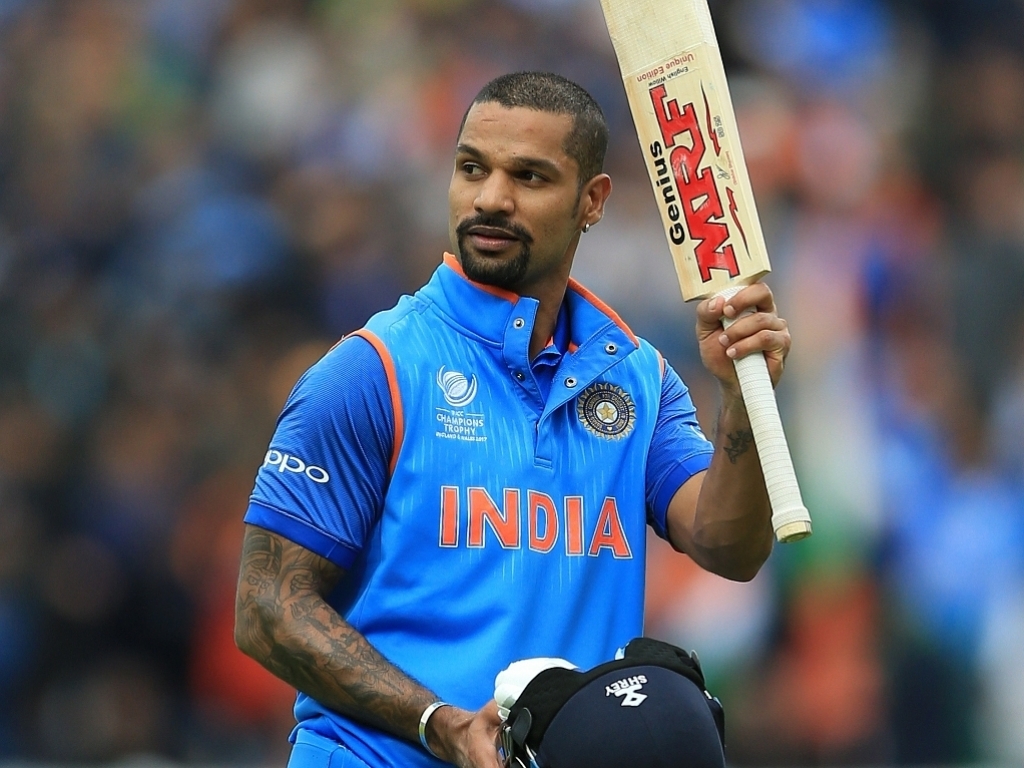 India opener Shikhar Dhawan feels that the team they currently field is capable of destroying any bowling attack.

Dhawan and his teammates need to win the final ODI of the three match series against Sri Lanka to take the tie.

India misfired with the bat in the first match being bundled out for just over a hundred but came back strongly in the second encounter when a Rohit Sharma double ton fired them to 392.

Speaking to a pre-match press conference Dhawan said: “The caliber we have got, once we settle, we can demolish any side.

“It is a final game for us but we are used to it. We have strong side and we believe in our ability and skills, so we are just going play it like any other game.” 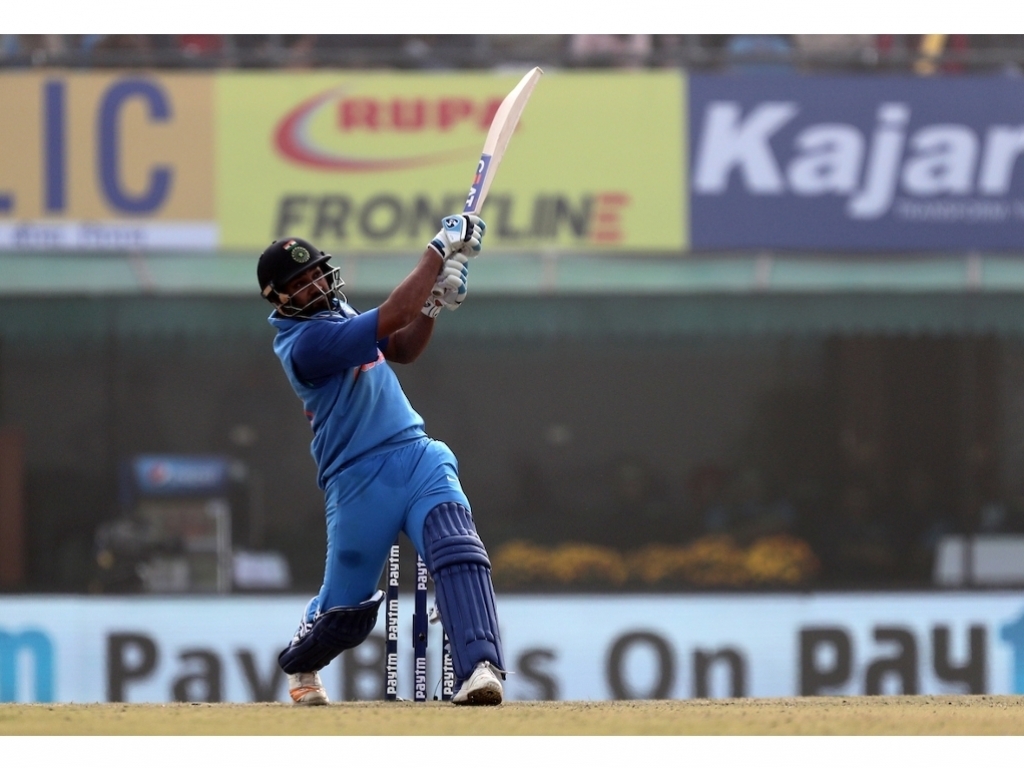 Dhawan is grateful for the experience in Dharamsala when India were beaten by seven wickets as he feels they will learn from the outing.

He would add: “We have learnt a lot of things when we played in Kolkata and Dharamashala. It was a seaming and damp wicket.

“We went with a positive intent though it did not go our way. We all learnt from it. It is good that sometimes you fall, and then you learn a lot of things out of it”.

Rohit Sharma has been leading the side in the absence of Virat Kohli who recently wed fiancé Anushka Sharma in Italy while enjoying some much needed time away from the game.

India will play three T20Is against Sri Lanka after the ODI series and will then proceed to South Africa for a full bilateral tour.