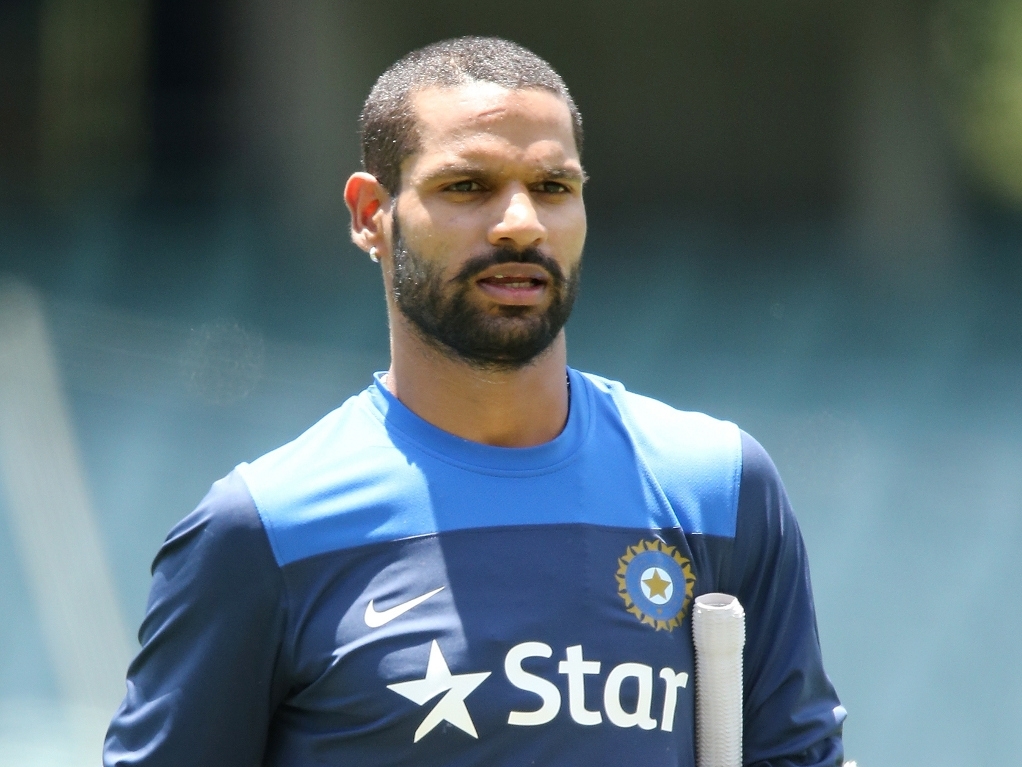 India opener Shikhar Dhawan is looking forward to facing Australia fast bowler Mitchell Johnson in the upcoming Test series, saying he enjoys the challenge of facing an opponent as aggressive as he is.

Dhawan, who loves in Melbourne, has never faced Johnson on Aussie pitches, but made his Test debut against the Aussies in Mohali and made a famous 187, the fastest Test ton on debut by any batsman.

Dhawan said: "I feel that you need an aggressive opener in today's cricket which can turn things around. So that will be a very good thing for us. And I would love to play that role.

"Of course he's one of the best bowlers in the world. He has got really good pace and we have prepared for that pace.

"I have faced him lots of times back in India but I will be facing him for the first time in Australia so it's going to be a good challenge and I'm going to enjoy the challenge."

Dhawan's critics have pointed to his poor record away from home, and his average of little over 20 in the England series earlier this year, but the batsman says he learned from that tour and has improved.

He added: "That is their thinking and their point of view. I am always open for change for the betterment of my game, like in England, I couldn't score much runs so that was a good learning curve for me.

"And it made me a better player. I always finds lots of positives in my failures too."

Fellow opener Murali Vijay added that he wasn't concerned either, and that he and Dhawan were eager to play on the faster decks and prove critics wrong: "We are really confident in each other's game.

"Both the teams are going to be hoping on the starts because of the conditions and the wickets, whichever team gets a better start is going to be having an advantage."