Dhawan in for injured Vijay for Sri Lanka Tests 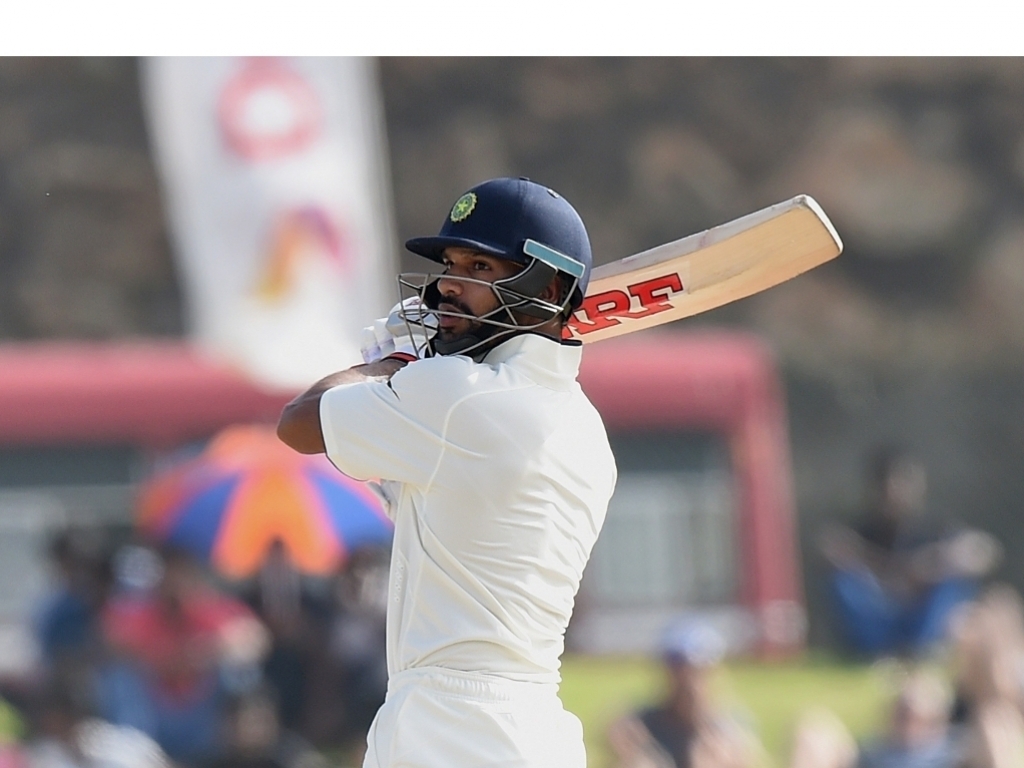 Opening batsman Murali Vijay has been ruled out of India’s Test series against Sri Lanka, he will be replaced by the in-form left-hander Shikhar Dhawan.

Vijay has suffered a recurrance of a wrist injury that plagued him during the home season.

The opener sat out only one Test against Australia having played through the pain but scans taken ahead of the IPL revealed he had suffered a fractured wrist.

Vijay played in a warm up match ahead of India’s brief tour to Sri Lanka but complained of pain in his wrist and as a precautionary measure he will sit out the series.

Dhawan has been in fine form in white ball cricket ending as the leading runscorer at the Champions Trophy in England and Wales which ended with India losing to Pakistan in the final.

The 31-year-old Dhawan last featured for India in a Test against New Zealand in September 2016 losing his place after a string of mediocre performances.

Dhawan’s last Test hundred was scored against Sri Lanka in Galle in 2015 and he will be hoping to recapture that form to regain his spot at the top of the order in the longest format.

Sri Lanka host India in three Tests with the first getting underway in Galle on Wednesday July 26th.