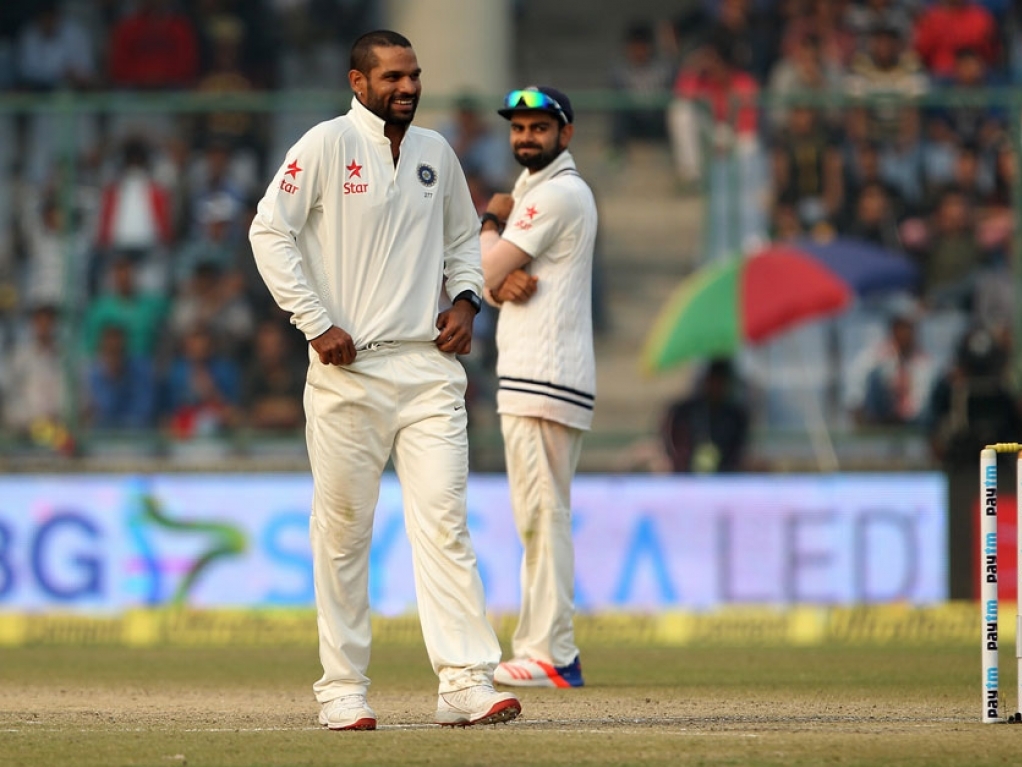 India's Shikhar Dhawan has been reported for a suspect bowling action by the umpires after the fourth and final Test against South Africa in Delhi, which ended on Monday.

Dhawan, a left-handed opening batsman and part-time right-arm offspinner, bowled three overs for nine runs as India beat the Proteas by 337 runs late on day five to wrap up a three-nil series victory.

The 30 year-old now has to undergo tests on his action within the next 14 days, during which he can continue to bowl until the results are known.

An ICC release said the match officials' report, which was given to the Indian team management, cited concerns about the legality of Dhawan's off-spin deliveries.

Narine and Hafeez have been banned from bowling after it was found that their actions were indeed illegal.