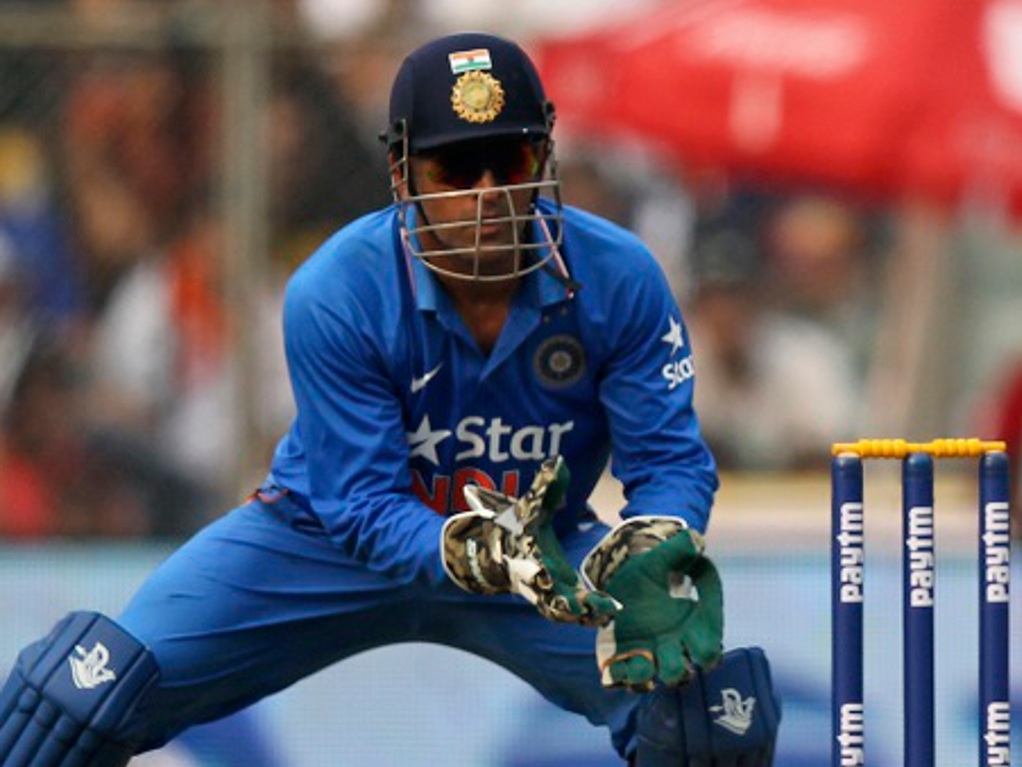 India captain Mahendra Singh Dhoni has conceded that he's not always sure where the best place is for all-rounder Yuvraj Singh to bat, and that each match seems to require something different.

India won the second T20 against Sri Lanka by 69 runs on Friday to level the series with a game to play, and Yuvraj batted down at seven. He was out for a first ball duck though, and Dhoni said the veteran didn't really like coming in for a slog.

Dhoni said: "When a match starts, Yuvi is slotted in at No 5. It is difficult to get him to bat at a higher position than that.

"Because the top four – the openers, No. 3 is Virat Kohli, No. 4 is Suresh Raina. If you look at these four, their record in India and overseas is extraordinary. It becomes slightly difficult.

"Yes Yuvraj Singh is back in the team. We wish to give him more batting. But at the same time, since I have played with Yuvi a lot, I know it is difficult for him to go and straightaway start hitting in the 17th or 18th over. He's like a proper batsman who can hit.

"Okay, he can start early. Whenever he bats in the slog, he has found it difficult. We'll see how it goes. I will try to give him more opportunity in the upcoming games. But again we want to win games. That will also be our priority. We will see how it goes."

The man who did end up batting at Yuvraj's preferred slot at five, Hardik Pandya, impressed the skipper as he made 27 off 12 balls to help India towards their total on 196.

Dhoni said of the new all-rounder: "It was an opportunity for him to see international cricket closely.

"This is what he is known for. He can go in and play the big shots straightaway. So in the coming games whenever we give some opportunity, we would like to give every player some kind of batting so that going into the T20 World Cup, everyone has some kind of exposure when it comes to batting.

"Bowling, everyone gets a chance to bowl. A lot of times you always experiment with bowling. What happens with batting is that you want to win games and you also want to give an individual a fair amount of time in the middle.

"It does not always go with the plan. Definitely in the coming games, if there is a chance of exposing someone to this kind of an exposure so that going into the T20 World Cup they know what their roles and responsibilities are."