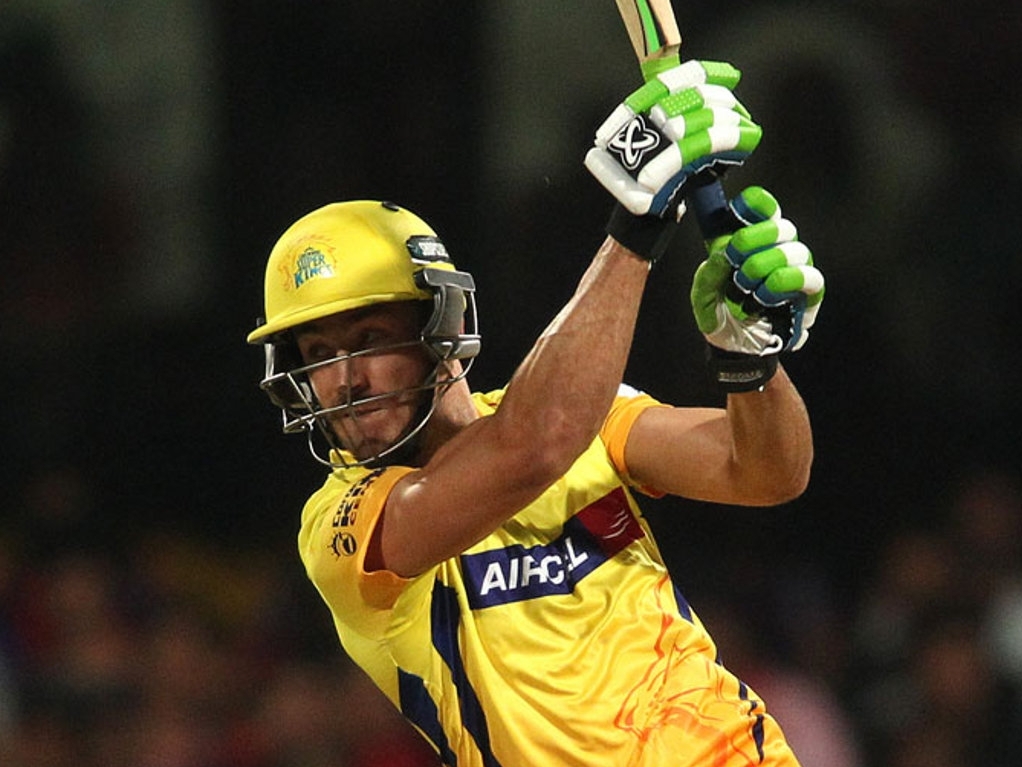 The auction was held to redistribute the top players from Chennai Super Kings and Rajasthan Royals. These sides have been banned for the next two years due to corruption.

Rajkot, owned by Intex, grabbed Suresh Raina as quickly as they could, before buying Ravindra Jadeja, Brendon McCullum, James Faulkner, and Dwayne Bravo.

There were no fast bowlers picked by either side, and Ashwin was the only out and out bowler. The focus was on all-rounders, and Australia veteran Shane Watson was not picked up.

The original list of players was 50 names long, meaning 40 now have to wait for further opportunities at other franchises, or wait to see what happens close to the time to the new IPL season in April next year.

The players picked here will be paid what they were bought for by Chennai and Rajathan originally.