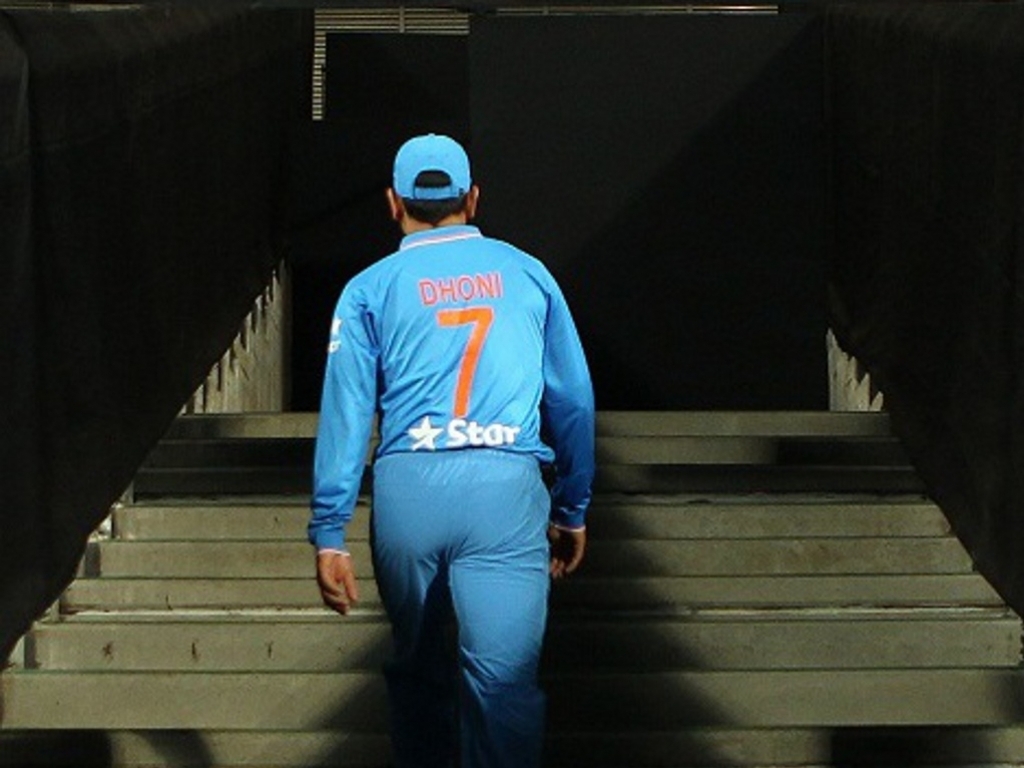 India lost the second ODI against New Zealand by just six runs, and skipper Mahendra Singh Dhoni was annoyed that his batsmen lost their wickets in clumps.

They were chasing a middling 242, after Kane Williamson did the job for the Black Caps, and Dhoni was one of the batsmen that failed to form a decent partnership.

He felt that the bowlers were let down after doing a good job with the ball, as the batsmen were unable to take them towards a two-nil series lead.

Dhoni lamented: “If you see there were quite a few partnerships, but we kept losing wickets after every partnership.

“When you are chasing a score like this it is important that you need to keep a few wickets because the runs were coming.

“Even if you need six or seven runs an over in the end it can easily be achieved but our problem was that we kept losing the wickets. In fact in the 41st over we lost two wickets.

“It’s not about one batsman, I felt we lost wickets throughout. Any batsman could have said that had I contributed 10 percent more we would have won the game.

“So it was the responsibility of the whole batting unit. I felt the bowlers did well.”

He emphasised that the target was one they should have reached: “If any of our batsman had batted 15 minutes more we would have won the game.

“The bowlers did well to come back into the game. Initially it was difficult to contain their batsmen and they played some proper shots, not to forget we dropped two catches off Williamson.

“That also has a bit of a bearing. Overall I was happy with 240-245, because that was very much something we could have achieved.”

The series is level at one all with three games to play.