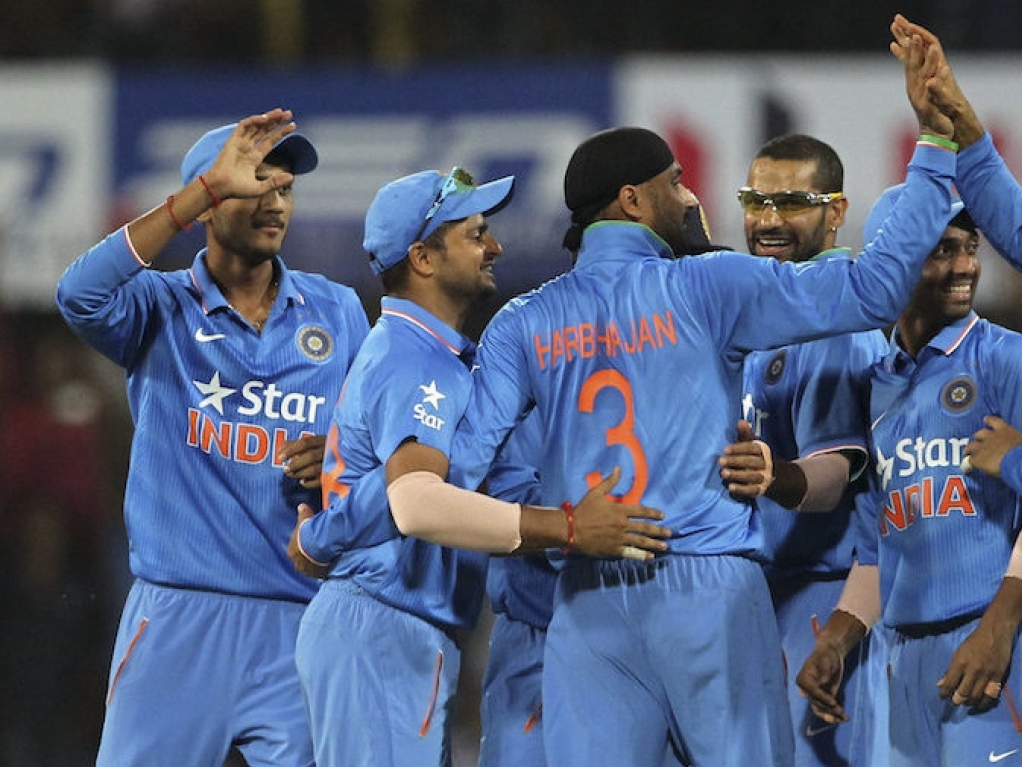 India captain MS Dhoni played down his superb innings in the second ODI against South Africa on Wednesday, saying the bowlers deserve the credit for the victory.

Dhoni scored 92 not out off 86 balls as India posted a modest score of 247 for nine then the bowlers, who were backed up well in the field, restricted the Proteas to 225 all out as the hosts won by 22 runs in Indore.

The India skipper said after the match: "This is the kind of victory in which the contribution of the bowlers was more than the batsmen, if you compare them, because some bowlers also contributed in terms of runs.

"In a score of 247, if the bowlers are contributing a score of around 40, that means a lot. I feel very happy about the fact that the bowlers won us the match."

The win allowed India to level the five-match series at one-all after the visitors fought back from an almost hopeless position to win the first ODI in Kanpur.

India needed 11 runs to win in the final over but came up short by five runs.

Dhoni continued: "It's a very good victory for us, the reason being, if you see the first game we played at Dharamsala, apart from that one over, you can say those four or five minutes we were really into the game but we were not able to win the game.

"The same thing happened in the last game we played as well, Kanpur, where we were in the game but we lost a few wickets and we lost it at the wrong time because of which we were not able to win the game."