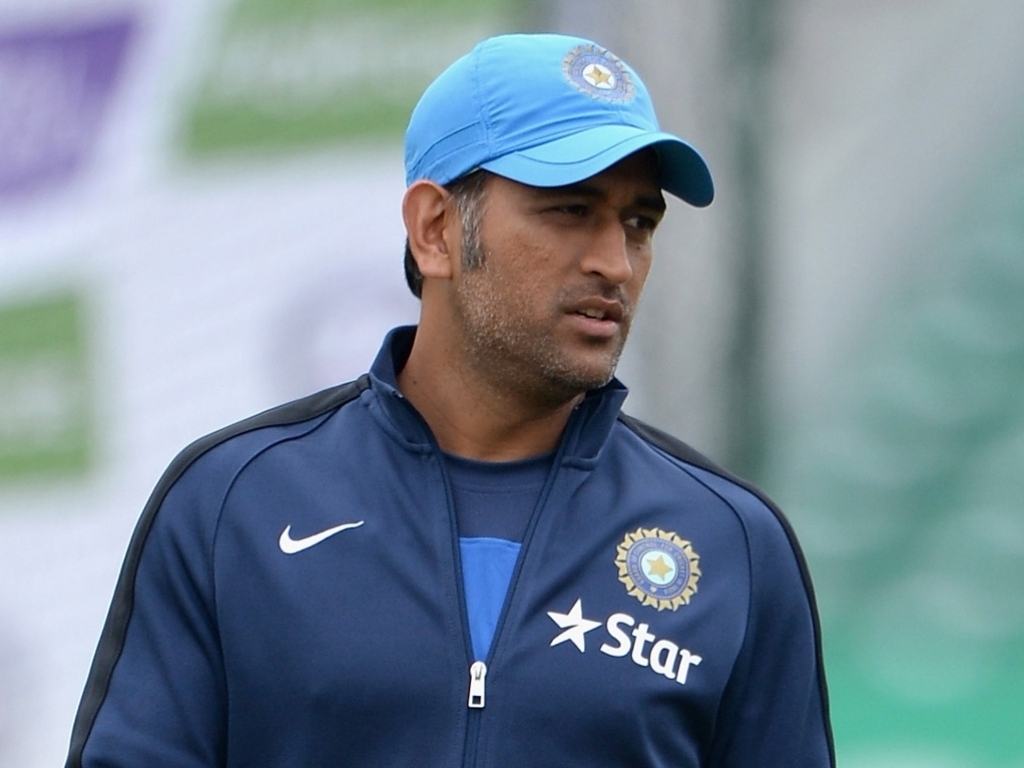 India must reverse a demoralising losing streak at the Melbourne Cricket Ground to prevent Australia from regaining the Border-Gavaskar Trophy in Friday's Boxing Day third Test.

Mahendra Singh Dhoni's tourists trail 2-0 in the four-match series after defeats in Adelaide and Brisbane, and have lost their last five encounters at the MCG stretching back 23 years.

While India have competed well in the series, they unravelled both times in their second innings.

The Indians lost their last seven wickets for 73 to go down by 48 runs in Adelaide and nine for 148 to leave the Australians chasing 128 runs for a four-wicket victory in Brisbane.

Dhoni said India had not been getting the 50-50 umpire calls and were not far off winning away from home where they have a dismal record of just one victory from their last 21 away Tests.

"We need to give it a bit more time. Once they start crossing that line, once they harness that aggression in the right channel you'll see plenty of good results from this side."

While India routinely master Australia on their home pitches, winning the last seven Tests straight, it's the reverse situation Down Under. But the tourists now have pace weapons with Varun Aaron, Umesh Yadav and Ishant Sharma.

"It was quite good to see our fast bowlers still running in, giving 100 percent," said Dhoni, who is lining up for his 90th Test match as a player and 60th as captain in the Melbourne Test.

"We have seen the execution power of our fast bowlers has increased."

Australia are likely to give batsman Joe Burns his Test debut as a replacement for hamstring-victim Mitchell Marsh, while senior paceman Ryan Harris is bidding for a recall after missing the Gabba Test with a quadriceps problem.

The home side has a pool of five pace bowlers to choose from, but ideally would go in to the Boxing Day showpiece with Mitchell Johnson, Harris and Josh Hazlewood, who took seven match wickets on his debut in Brisbane.

"The Gabba Test was played at a fast pace, it was four-and-a-half runs an over for the whole Test match," Australia coach Darren Lehmann said.

"It was exciting again and it's been an amazing nine days of Test cricket."

Lehmann said he expects opener David Warner, who was struck a painful blow on his left thumb while facing Aaron in Brisbane, to play in the third Test.

But a crucial part of the series so far has been Australia's ability to get far more runs out of their tail than India.

In Brisbane, the Australians added 258 runs for the last four wickets in the first innings in Brisbane.

"To get a lead of 90-odd, the way the tail played was amazing," Smith said of that performance. "To get us into that position was crucial."

Smith will play under the threat of a one-match suspension if his team transgress again with slow over rates over the next 12 months after Australia was fined 30 percent of their match fees from the Gabba Test.

Smith, as skipper, was fined double that amount, and now must be mindful of keeping the game moving if he is to avoid a ban.