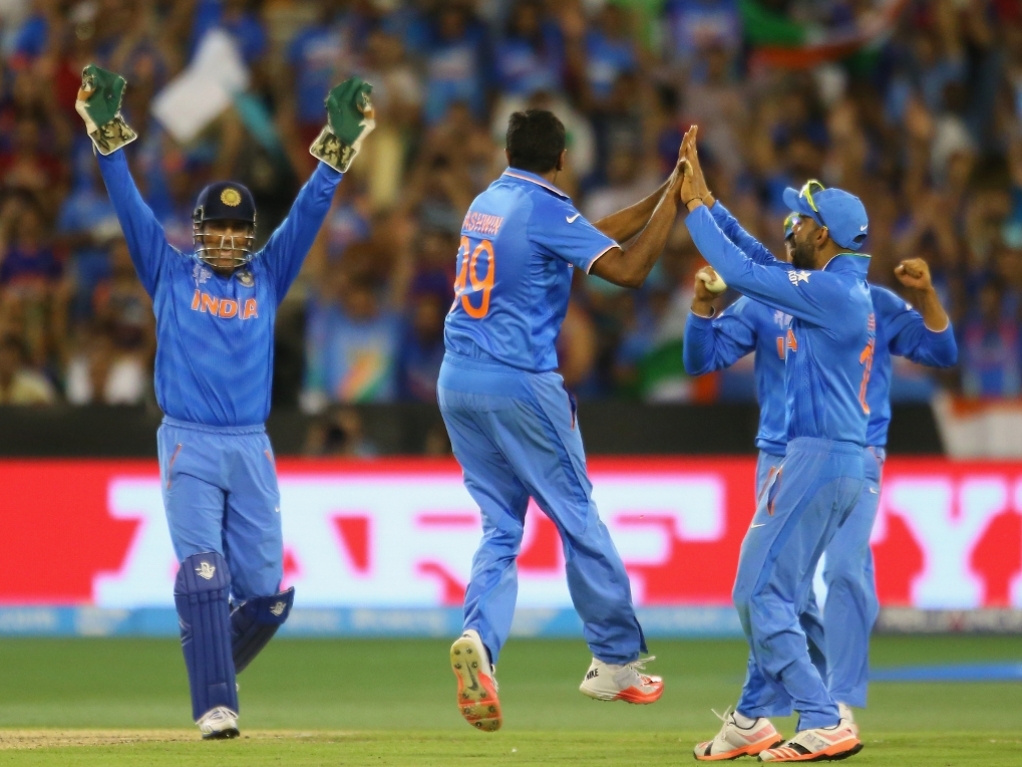 India captain Mahendra Singh Dhoni has heaped praise on the bowling unit after his team demolished the UAE by nine wickets in a World Cup Pool B match in Perth on Saturday.

Dhoni's men bowled the Associate nation out for a low score of 102 inside 32 overs, and then cantered to victory by knocking off the runs in the 19th over with only one wicket down.

India' s bowlers have been subjected to severe criticism after a tough last few months in Australia. They struggled in the Test series against the hosts and in a subsequent ODI triangular series involving Australia and England.

However, since the World Cup has started, something seems to have clicked. In India's three matches so far at the global showpiece they have dismissed Pakistan, South Africa and now the UAE all for under 250.

After the match Dhoni said: "The bowlers have really stepped up and this has led to improvements in other parts of the side.

"As a unit they are doing well. They have shown they can do it game after game."