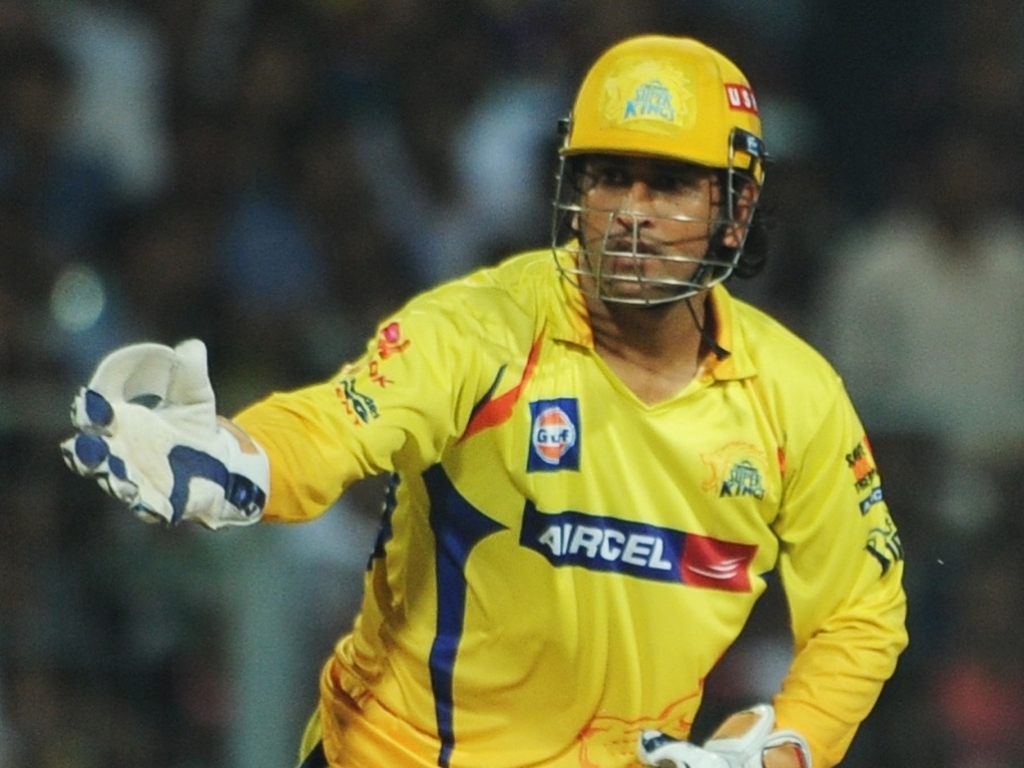 Dhoni, who is known for his cool persona on the field, has hardly ever got flustereD by the opposition and said the players have a responsibility to uphold the spirit of the gentleman's game.

The IPL has certainly seen many friendships being built with players from around the world sharing ideas and experiences on and off the field.

Dhoni said: "We play a gentleman's game. We want to win, but have to do it in the right way. IPL has taken the ugly sledging away from cricket.

"Friendly banter is good and that's what these Twenty20 Leagues has done. Really helped the cricketers in streamlining in what was known as sledging.

"IPL has helped us a lot to deal with it (sledging). IPL has helped different players from different cultures come together and share the same dressing room. IPL got me closer to many individuals, whom I might not have interacted with otherwise."