Home 2015 World Cup Dhoni: It was a tough wicket to bat on

Dhoni: It was a tough wicket to bat on 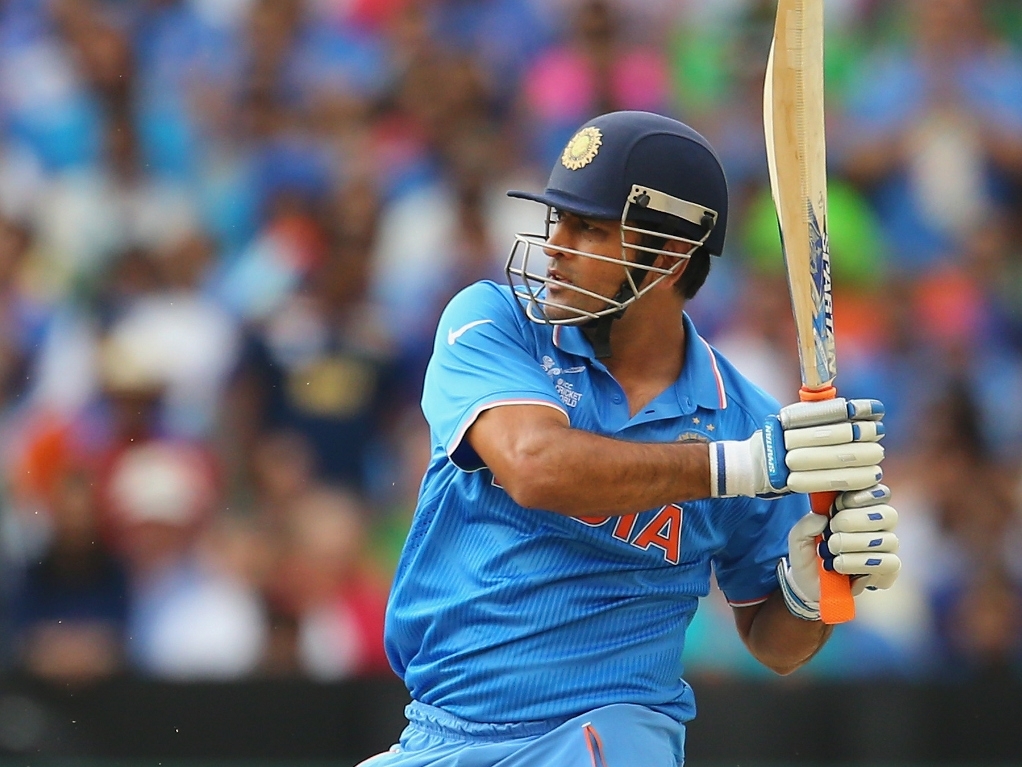 India captain Mahendra Singh Dhoni was relieved to beat the West Indies in Perth on Friday, after nearly finding himself on the losing end in chasing just 183 to win, saying the deck was particularly tricky.

Dhoni made a vital 45 not out to save his side from collapse, as they won by four wickets after losing the top order cheaply. His own bowlers were excellent, especially Mohammed Shami, but the Windies pacemen were good too.

"Our bowlers didn't try too much, they stuck to their line and length, it had a bit more bounce, gave quite a few wides bowling bouncers, but we also got wickets with the bouncer, so I'm very happy with our performance.

"It is a difficult target, because you don't know whether to go and play your shots. It was a good chance to test out lower middle order. Ashwin played well, Jadeja will have to step up, I feel."

India next play at Seddon Park in Hamilton, a smaller ground compared to the WACA, and Dhoni is not too worried about the change in conditions heading into Tuesday's game against Ireland, and then Zimbabwe in Auckland.

MSD added: "The last time we were in New Zealand, there were true wickets, we'll have to see what kind of wickets are provided, but generally the ball comes on, there is some bounce.

"Generally the grounds are small so that is one area where we will have to adjust."

Meanwhile, West Indies skipper Jason Holder agreed that it was a tough deck to bat on, despite his own score of 57, but felt he would have opted to bat first if given the chance again.

He said: "No regrets about batting first. I always thought it would be a good wicket. We lost early momentum, and it was difficult to recover. We didn't apply ourselves well enough when we batted and we never really caught up in the game.

"Batting out the overs was my plan, but I still thought we needed runs to have a chance, unfortunately I gave it away at the end. We need to string together a complete game."