Home Countries India Dhoni: It wasn’t as bad as it looked…

Dhoni: It wasn’t as bad as it looked… 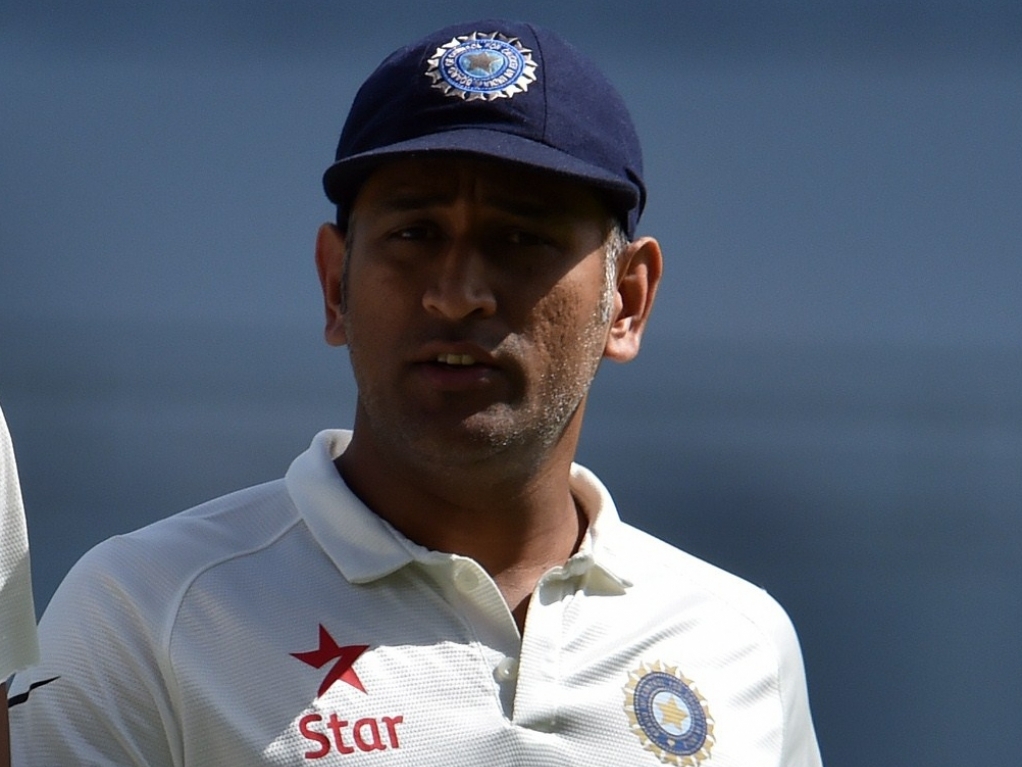 India captain MS Dhoni chose to look on the bright side, for the most part, after losing the second Test against Australia in Brisbane, with a day to spare, opting to look at the batting against pace.

India lost by four wickets, leaving the Aussies needing just 128 to win on day four, and Dhoni didn't feel his side played as badly as the result suggested.

He also, interestingly, felt they had dealt well with the home pace, which was surprising given the five-fer for Josh Hazlewood and Mitchell Johnson's demolition of the middle order on day four.

Dhoni said: "I'm pretty happy with how we have played. We have shortcomings but I'm happy how the bowlers have shaped up. We have tried both five bowlers and an extra batsman, but neither has really grabbed the opportunity.

"They are a talented side and they have self-belief. For a few of them they are coming here for the first time and they haven't really succumbed to the pace factor."

One big niggle was the fact that Shikhar Dhawan picked up an injury before play, struck on the hand in the nets, forcing Virat Kohli to bat with little warning. Kohli was out for one, and Dhoni felt the poor net conditions didn't help his side.

Dhoni lamented: "It's not about how near you are, it's about what actually happened. The first session today was a big debacle for us. There was a lack of communication in our dressing room over whether Shikhar will go into bat or Virat.

"We did not handle that situation well. We were having a bat at the nets, the wickets were not very good and he got hit. He didn't react too badly so we thought he was fine to bat. By the time he came in he was in a lot of pain and unable to bat.

"We were only able to give Virat 5-7 minutes to prepare. That created some unrest in the dressing room."

The next stop on the four-match tour is to Melbourne, where the sides will the third Test as of 26 December, and Dhoni is looking forward to pulling a game back.

He concluded: "It's a pleasure playing in front of a big crowd in Melbourne. It's a special day as well (Boxing Day) and hopefully it will be good for us."