Home Countries India Dhoni: Kohli takes everything as a challenge

Dhoni: Kohli takes everything as a challenge 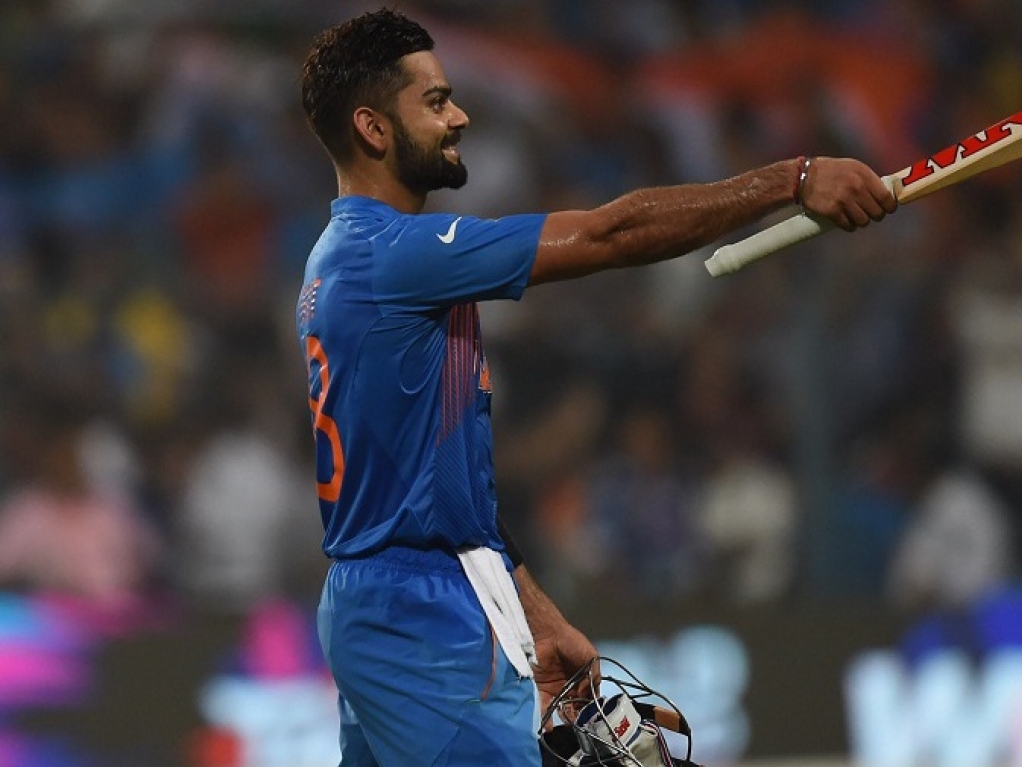 India captain MS Dhoni has praised Virat Kohli after the host nation beat Pakistan in the World T20 on Saturday, saying the batsman is still hungry to perform.

Kohli was again superb in a run chase hitting an unbeaten 55 under extreme pressure as India beat their Asian rivals by six wickets with more than two overs to spare.

Dhoni, who was with Kohli at the crease when the winning runs were scored, said the key to Kohli's batting is that he rotates the strike at critical times.

Dhoni said of Kohli after the game: "He takes everything as a challenge.

"He knows, he understands now, in different wickets how he's supposed to bat and score runs.

"And we all know, once he gets going, once he gets a start, he always converts it into a big innings, which I feel is one of the most important things for any youngster coming into the game."

India's next game in the tournament will be against Bangladesh in Bangalore on Wednesday.