Dhoni livid as CSK falter again in defeat to Sunrisers 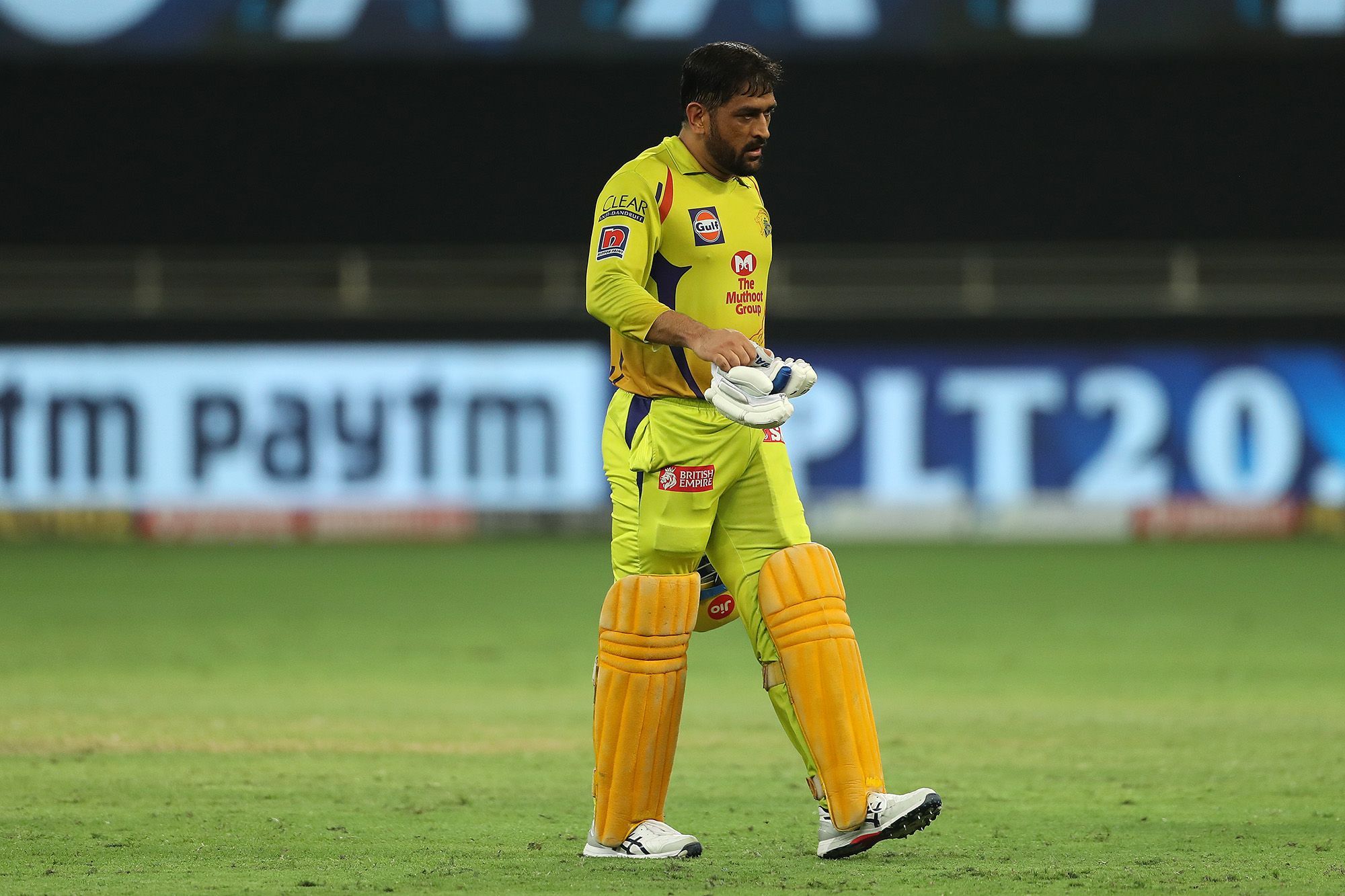 Chennai Super Kings skipper MS Dhoni cut a frustrated figure even before attending the post-match presentation in the wake of his side’s seven-run defeat to Sunrisers Hyderabad on Friday.

Chasing 165 runs to win on a tricky pitch, CSK yet again got their chase wrong, falling just short despite having wickets in hand.

CSK continue to struggle to hold onto their catches which has left the skipper exasperated and questioning the professionalism of his charges.

Dhoni was left disappointed as CSK repeated the same mistakes they have made in earlier defeats.

“Long time back, we may or may not have lost three in a row. We have to get a lot of things right,” Dhoni said.

“After the 16th over, we had two bad overs. Overall we could have been slightly better.

“Nobody wants to drop catches, but at this level you have to draw a line that these catches have to be taken. Catches like these can really hamper your knockout stage games. What if this was a knockout game?”

Dhoni himself was out in the middle at the end, but he wasn’t able to get his team over the line and appeared to be struggling with dehydration throughout his knock.

The former India skipper said that he was doing alright but was disappointed not to close out the victory.

“I was not able to middle a lot of deliveries, maybe trying to hit the ball too hard,” Dhoni said in appraising his own performance.

“Looking at the outfield, it was subconscious.

“I’m alright, the throat starts to get dry in these sort of conditions.”

Dhoni does have a few positives to take out of the match with Sam Curran delivering another good cameo with the bat and Dwayne Bravo fit enough to bowl once again.

“There are plenty of positives in this game. A few areas to improve and we’ll come back stronger,” the skipper rounded off.

CSK will be in action again on Sunday when they face the Kings XI Punjab in Dubai as part of an Indian Premier League double-header.