Home Countries India Dhoni: No place for me in the top order

Dhoni: No place for me in the top order 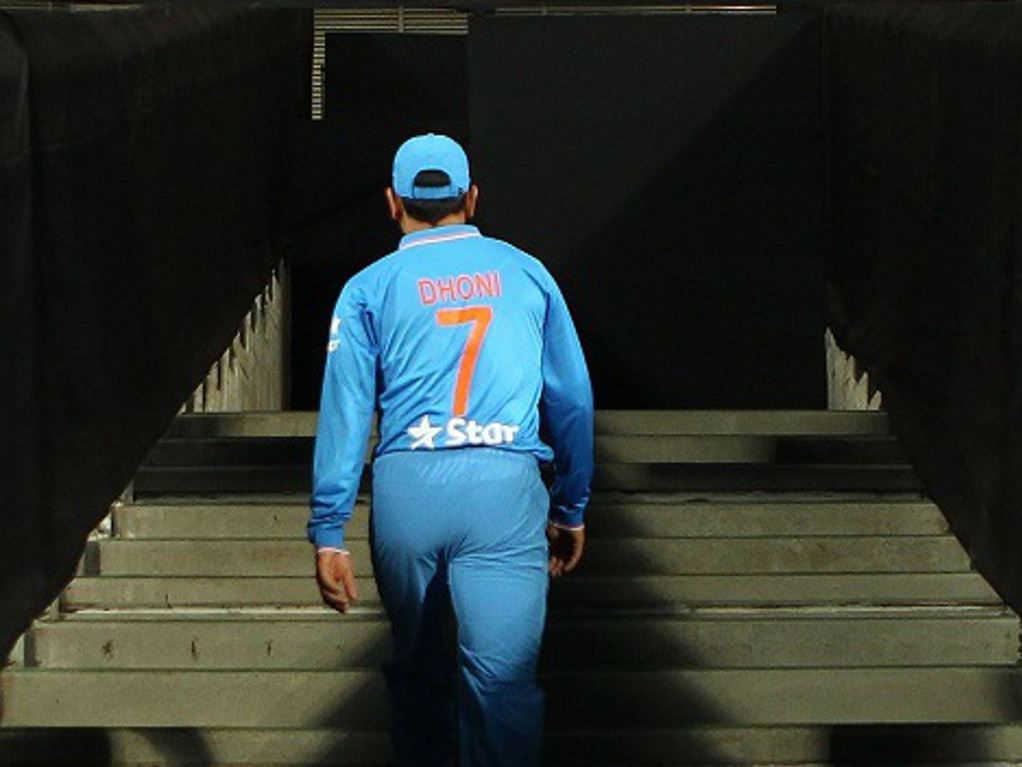 India T20 captain Mahendra Singh Dhoni says there is no room in the top order for him, and doesn't see himself shifting into the top five come the World Twenty20 in March.

While Dhoni has had stints as high as four in the India T20 side, he feels that the batting order is well settled now, heading into the tournament, and can't imagine displacing any of the current players.

Dhoni said: "It is very difficult. In a normal scenario, I don't see myself batting up the order because of the batting line we have got.

"Virat, he is at 3, Raina at 4, Yuvraj Singh at 5, I am 6, Jadeja, Hardik. We may try [a promotion] if there is good partnership; we may try one of the hitters to go up and express maybe from the very first ball.

"But whether I see myself getting that promotion, I think it will be slightly difficult."

He added of the lower middle order: "As of now it [No.6 and No.7] doesn't seem like [a problem]. Usually six and seven won't or should not get an opportunity.

As for the tournament on home soil, Dhoni said he would try to give everyone a game, especially against smaller sides during the group stage.

He added: "I will try to give everybody a game because it is something as important as playing with a settled team. It is important for everybody to have games under their belt.

"Against few of the sides we will really be able to give games to few of the other players who are part of the team but have not got a chance to play so far.

"But still we will look to win games and that's our top priority but the conditions will allow us to give a few games to others who have not played."